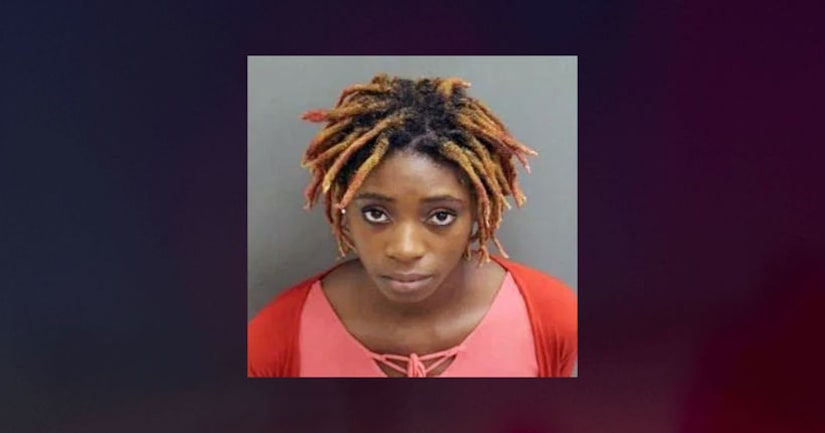 WINTER GARDEN, Fla. (WJW) -- A nursing home worker is accused of stealing and pawning off an elderly woman's rings.

According to FOX 35, 30-year-old Jakovee Gray has been charged with grand theft and exploitation of the elderly.

Deputies began investigating after an 88-year-old resident at a nursing home reported that two of her rings had been stolen. One was a gold wedding band and the other was a gold band with a gemstone.

She claimed Gray took the jewelry off her hand and said she was going to “clean them.”

Evidence obtained revealed that the suspect had sold them to a pawn shop, according to FOX 35. 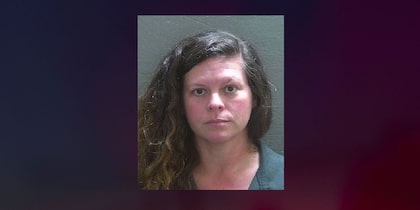 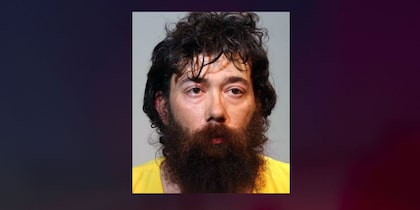