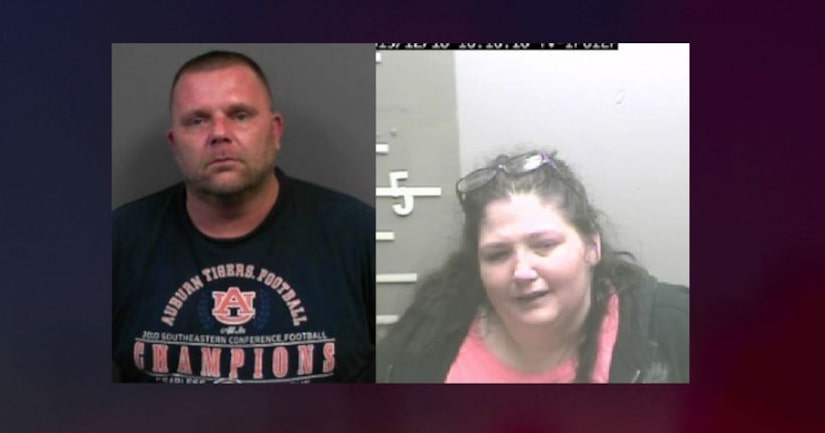 MARSHALL COUNTY, Ala. (WHNT) -- Two Marshall County residents are charged with production of child pornography, among other charges.

The Boaz Police Department got reports in October that Douglas Hamilton and his live-in girlfriend Misty Priest had been producing child pornography.

Hamilton and Priest were arrested on the drug and paraphernalia charges and later released. The recovered devices were handed over to the Marshall County Major Crime Unit Digital Forensic Lab in the basement of the Marshall County Courthouse in Guntersville.

Police said after the lab sorted through the evidence, there was enough to arrest the couple. Tuesday morning, investigators went to their home. Priest was handcuffed willingly, but Hamilton was not there. A juvenile in their custody was also not there.

Police received an anonymous tip that Hamilton and the child were at a hotel in Collinsville. Police responded to the unidentified hotel and arrested Hamilton.

Hamilton's mother, Nancy Peavy, is facing charges of hindering prosecution for allegedly providing false statements to investigators while they searched for Hamilton and the juvenile. 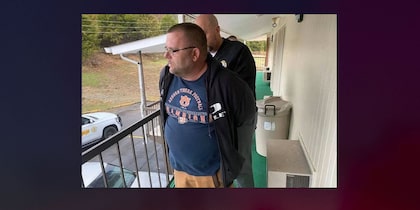