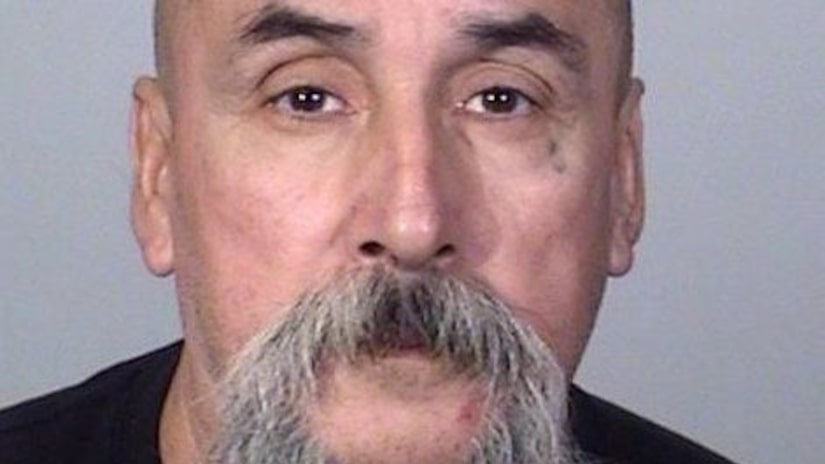 Anthony Francis Dacayana was released from Atascadero State Hospital on Dec. 3 with an electronic monitoring device, the Oxnard Police Department said in a news release.

Dacayana had been convicted of rape by force or fear and rape with force and threat in two separate rapes, authorities said.

“In the past, his victims were female adults whom he befriended,” Oxnard police said.

One of his victims was a blind 34-year‐old woman who he robbed and raped in her own home, according to police.

Dacayana gagged and tied the woman's hands, and unplugged the phone during the assault, authorities said.