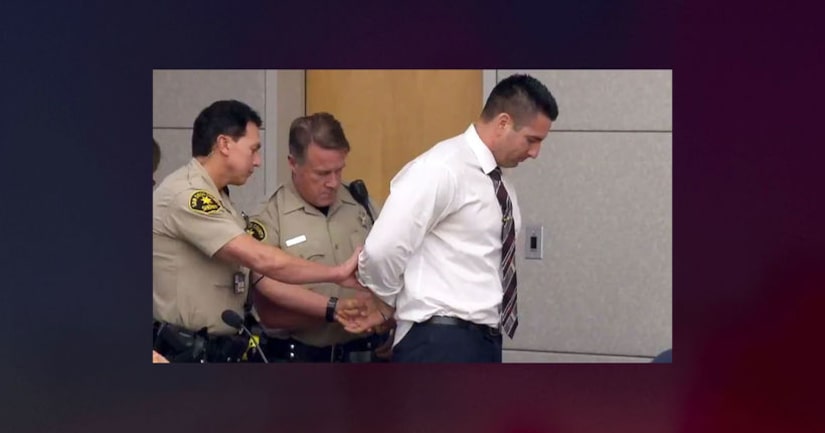 VISTA, Calif. (KSWB) -- An ex-San Diego County sheriff's deputy who groped, hugged and tried to kiss 16 women while on duty will spend 44 months behind bars and will not have to register as a sex offender, a judge ruled Tuesday.

Richard Fischer, 33, faced up to five years in prison after striking a plea deal for sex crimes committed between 2015 and 2017 in North and East San Diego County. The victims said Fischer groped, hugged or tried to kiss them, according to the District Attorney's Office. 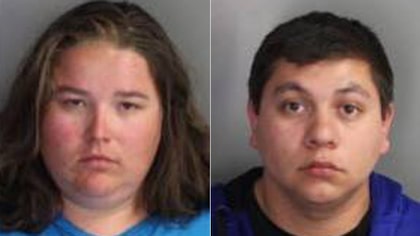 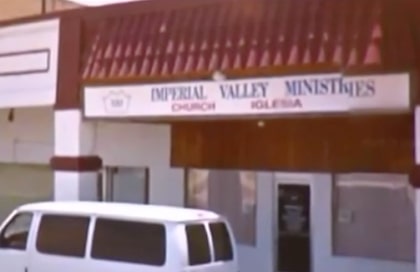 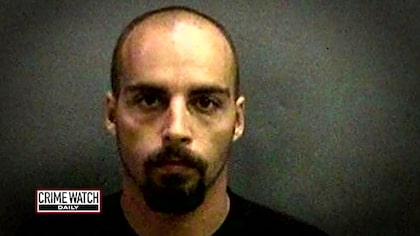