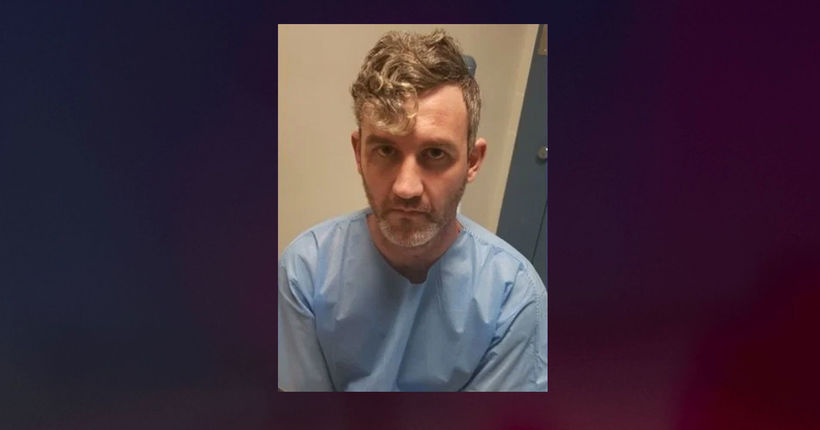 Slidell resident Ian Bagley, 33, was arrested on the following: 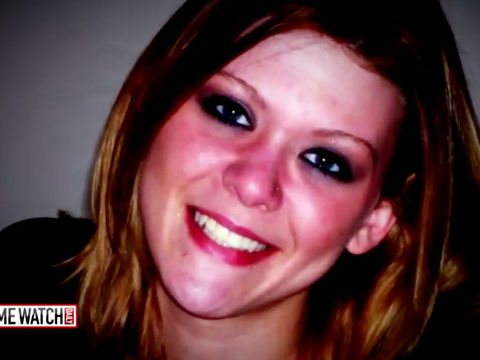 What really happened inside this mobile home? Who's behind the wheel of a departing… 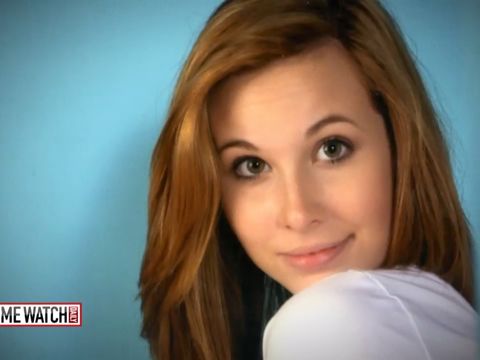 In the hunt for a missing Arkansas teenager, her parents fear she may have been… 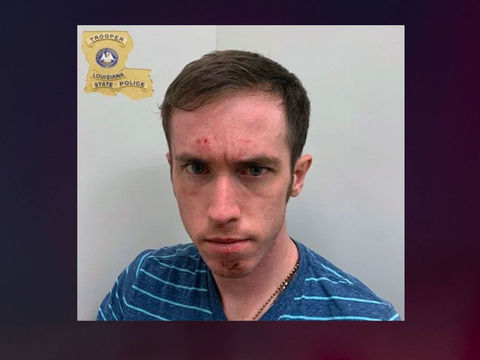 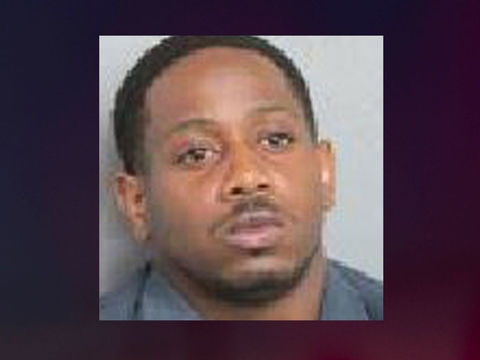