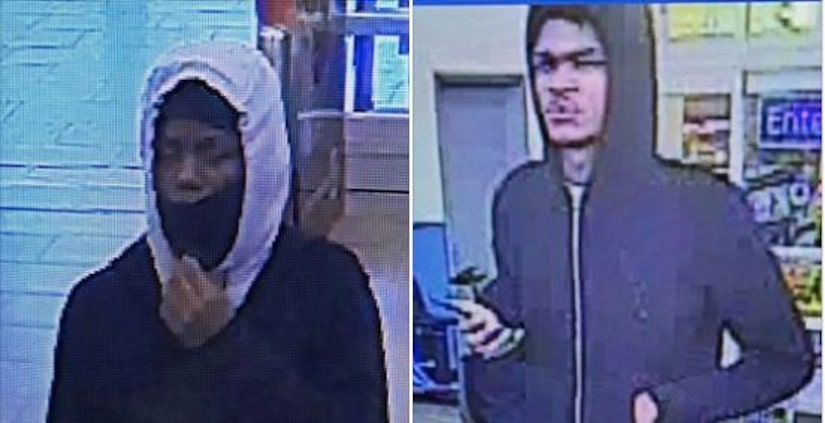 NEW LENOX, Ill. -- (WGN) -- Authorities in Will County released photos of two men who may be connected to a kidnapping and several robberies.

At about 6 a.m. Friday, a man in New Lenox was taken from his driveway at gunpoint by four men in ski masks. They used his ATM card and then dropped him off, unharmed, in Indiana a few hours later.

A similar incident happened earlier in November in Frankfort. A woman was kidnapped at an ATM, forced to withdraw cash, and then left in Chicago three hours later.

Investigators said the cases could be related, and they're looking for witnesses.