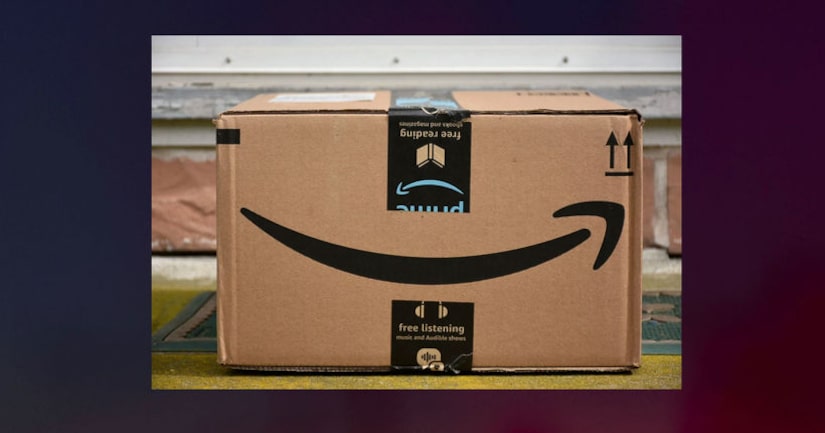 ATLANTA (WGHP) -- On Wednesday, two men say they were delivering packages for Amazon when four men approached them on the 500 block of Thomasville Road Southeast in Atlanta, WLTV reports.

Two of the robbers drew handguns.

The group of criminals made off with 60 Amazon packages, but fortunately the workers were not hurt.

Police have not reported any arrests. 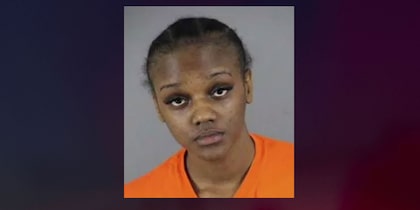 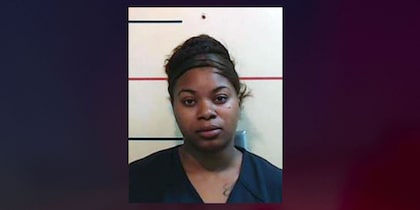 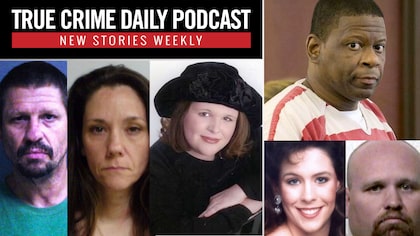