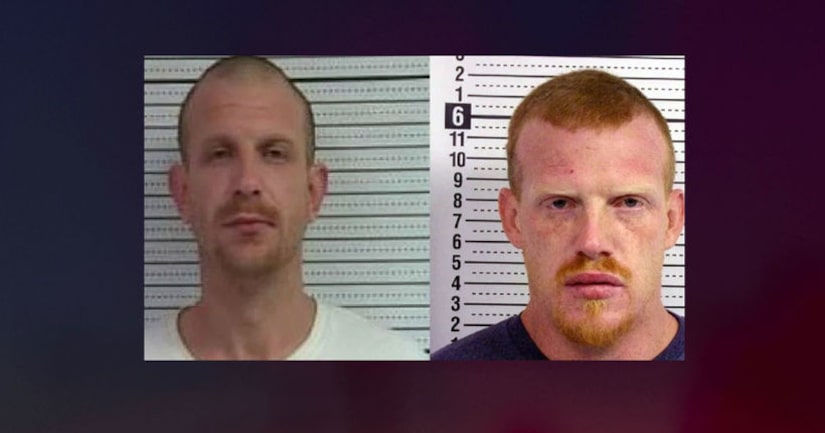 A few hours later, an off-duty deputy was told about a stolen car driving into Holton, Kansas. The driver drove through yards before stopping behind an old grocery store and running away. Keith McCracken was eventually found by a police dog and arrested for driving a stolen vehicle.

“It is believed that the younger McCracken was (en route) to the Jackson County Jail to post bail on his older brother in a stolen vehicle,” Morse said in a news release.