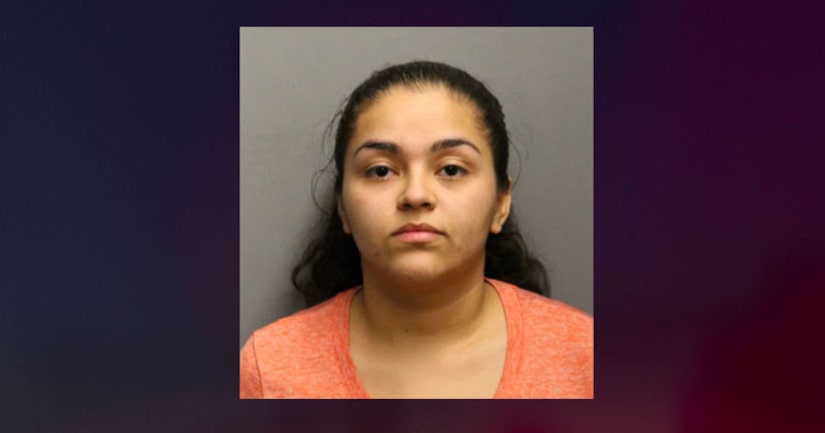 CHICAGO (WGN) -- A 14-year-old girl who was shot Friday night has been charged for attempted robbery.

At around 5:45 p.m. Friday, Chicago police were dispatched to the 2300 block of South Drake Avenue on the report of a shooting. After an investigation, police believe Diaz and the 14-year-old met to conduct a sale.

During the exchange, police said the teen girl brandished a pellet gun, struck Diaz on the head and attempted to forcibly take Diaz's property without paying for it.

Subsequently, police said Diaz brandished a handgun and fired multiple shots at the girl, striking her in the chest.

The teen girl was transported to the hospital in critical condition and has been charged with attempted armed robbery.

Diaz was charged with aggravated unlawful use of a weapon. 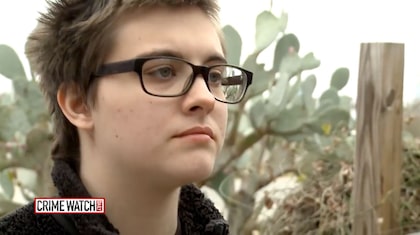 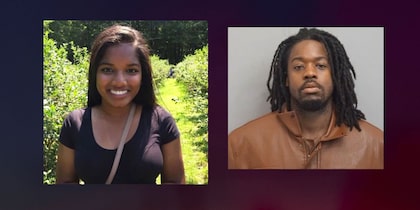