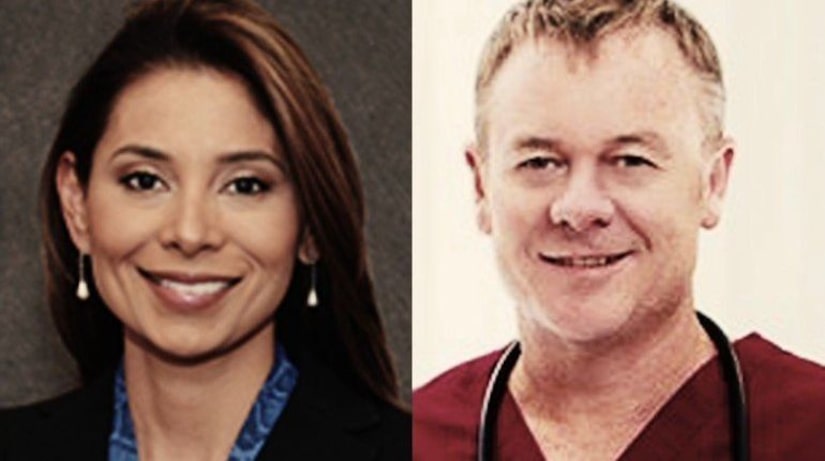 BOSTON -- (WGN) -- A chilling 911 call may have captured Lina Bolanos' last moments, who was killed alongside her fiancé in their Boston penthouse.

“That was Lina's voice,” Amanda Gibbs, Bolanos' godmother, confirmed on the witness stand Monday after listening to the 911 call, CNN affiliate WBZ reported.

But in the call, Bolanos' voice came out muffled. And when she was unable to respond to repeated questions, the operator said she was “releasing the call” and hung up, CNN affiliate WCVB reported.

Jurors heard that phone call on the third day of testimony in the double murder trial for the man suspected of killing the couple. Bolanos, 38, and Richard Field, 49, who were both well-known anesthesiologists, were stabbed to death in May 2017.

Prosecutors say the couple was killed by Bampumim Teixeira, who briefly worked as a concierge at the building where the couple lived. Because of his time there, Teixeira was familiar with the building's layout, the Suffolk County District Attorney's office said in a news release in 2017.

Teixeira has pleaded not guilty.

“(Field was found) dead in a pool of his own blood. His hands bound behind his back with handcuffs,” Assistant District Attorney John Pappas said in trial last week, according to WCVB. “Lina Bolanos was also in a pool of her blood after having been stabbed repeatedly in the neck.”

FULL STORY: She called 911 before being killed. The operator hung up when she couldn't respond - WGN