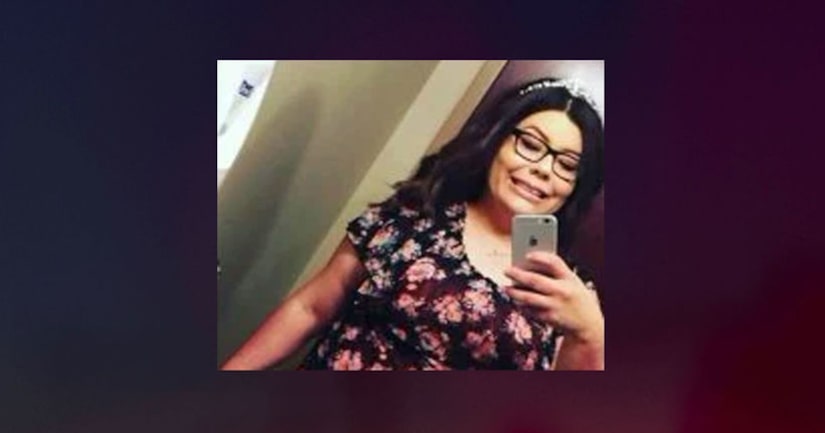 GARY, Ind. (WGN) -- Three teenage boys are in police custody in connection with the murder of a missing Portage woman.

Adriana Saucedo, 27, was found dead Thursday night at an abandoned elementary school in Gary. Saucedo was last seen Tuesday night. Police say she met a 15-year old boy on Facebook and he was with two other teenagers when they picked her up from her home. She wanted to buy a small amount of marijuana, but the teenagers intended to rob her of money, according to Portage Police Chief Troy Williams.

Saucedo was shot inside the vehicle and police say the boys dumped her body at the abandoned Horace Norton Elementary School, located in the 1300 block of Harrison Boulevard in Gary.

Saucedo was an assistant at a medical office in Valparaiso.

The 15-year-old boy was taken into custody at Thea Bowman Leadership Academy in Gary. Police said he is in the ninth grade and is currently detained at the Porter County Juvenile Center. A 16-year-old was taken into custody at his home and is being held at the Lake County Juvenile Center. He was involved in a police pursuit Wednesday with Lake County Sheriff's before he was connected to Saucedo's death. Police say he was driving the Pontiac in which Saucedo was shot.

A 17-year-old suspect who was initially at large was arrested Friday at his girlfriend's home in Gary. 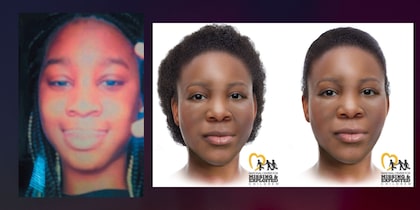