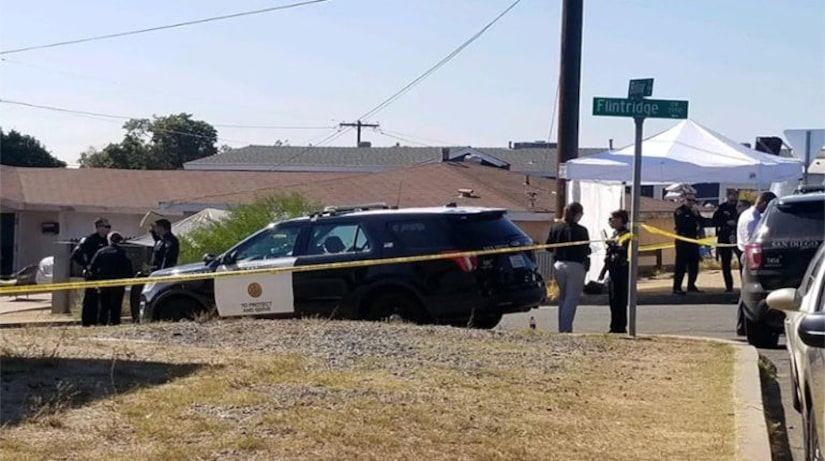 Police say the child's father is suspected of shooting his sons and their mother before turning the gun on himself Saturday.

Investigators say the parents were estranged and the mother had obtained a restraining order against the father.

The Union-Tribune reports Sunday that family members set up a GoFundMe page to raise money for medical expenses. The posting says the boy remains in intensive care.

Officers found a 29-year-old woman, her 31-year-old husband and their 3-year-old son dead. Two boys, ages 5 and 11, died at hospitals.