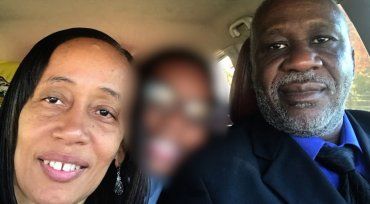 BROOKLYN —- (WPIX) -- Ade Prince, the 13-year-old Boy Scout and choir boy who didn’t come home from school a week ago, was found safe Monday night after a wild goose chase that started near a Flatbush apartment and ended near the Barclay Center in Brooklyn.

Some neighborhood kids saw a missing flyer posted in a park near P.S. 6 on Snyder Avenue and confronted a boy Prince was hanging around with in recent months.

Prince had left for his charter school a week ago and never came home.

His parents said although he was a loving and respectful son, he had started staying out late sometimes in the last eight months—and one time, disappeared for two days.

Prince is not a big 13 year old and looked younger than his years.