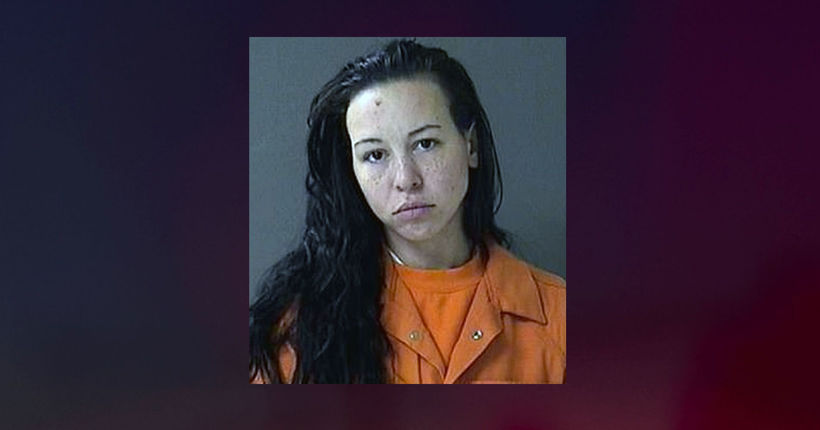 Ulster County
Krista Sewell, 26, was arrested Thursday on a charge of felony aggravated harassment as a hate crime.

Krista Sewell, 26, was arrested Thursday on a charge of felony aggravated harassment as a hate crime.

Fox News reports the child involved is 2-year-old Anna Riley, who has a condition called harlequin ichthyosis. The condition causes her skin to thicken and crack when it is exposed to air. The cracks cause wounds all over her body.

Her mother, Jennie Riley, reportedly wrote on Facebook Friday that she and her daughter had been harassed through graphic messages, emails and comments.

Sewell allegedly made the threats on Facebook, Instagram and GoFundMe along with letters mailed to their home. 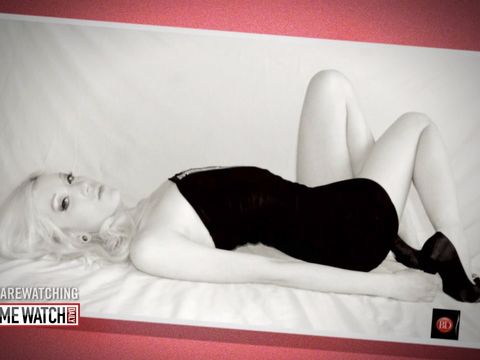 A young model heading to a new photo shoot vanishes. Was she the victim of a… 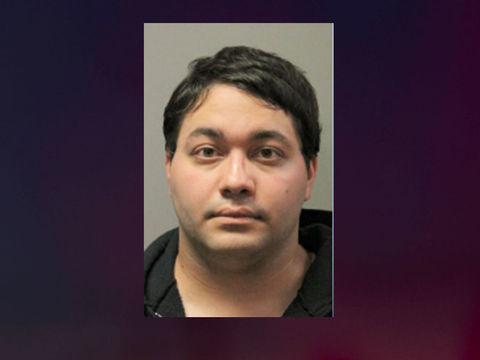