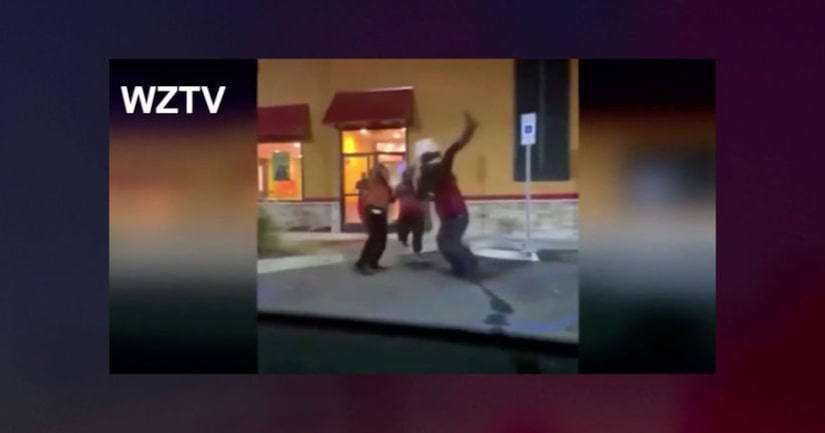 COLUMBIA, Tenn. (WQAD) -- A Popeyes worker recorded throwing a woman onto the pavement outside a restaurant in Tennessee has been charged with felony aggravated assault.

News outlets report 29-year-old Deriance Ra'Shaiel Hughes was arrested Friday. The woman's attorney, Rocky McElhaney, tells The Tennessean that his 55-year-old client remains hospitalized with a shattered elbow, six broken ribs and a broken leg. He declined to publicly identify her until authorities do so.

Video shows people wearing Popeyes uniforms racing after her as the woman leaves the restaurant in Columbia last week. One person punches her, and then Hughes is seen grabbing her from behind, raising her into the air and throwing her onto the parking lot. Another uniformed person is seen cheering.

McElhaney said his client just wanted a refund after being double-billed for her meal of chicken tenders, corn and apple pies. 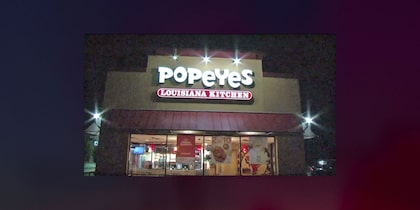 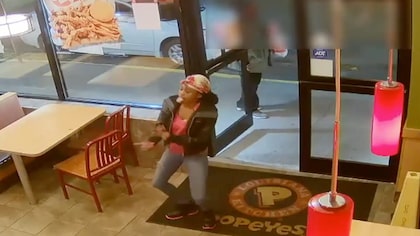 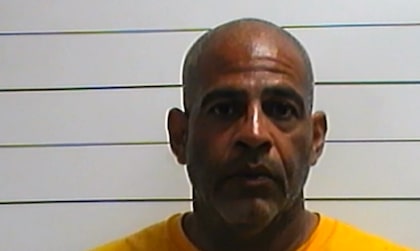