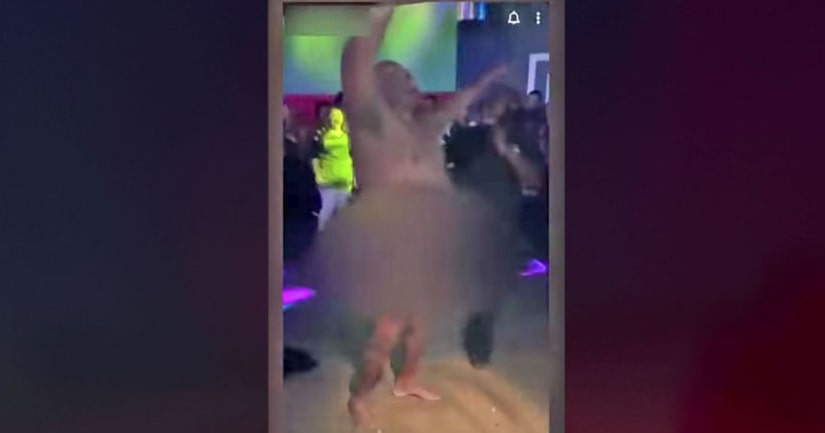 LITTLE ROCK, Ark. (WJW) -- A police officer from Arkansas is off the job for a month after he was caught on camera dancing naked at a nightclub last month.

According to KATV, Officer Cebron Hackett was suspended without pay for 30 days and ordered to complete remedial training.

He was reportedly off-duty and appeared to be highly intoxicated when he took off his clothes at the club and started dancing.

In the video released to the TV outlet, Hackett is also seen pushing away a security guard and stumbling onto the floor. He is then escorted away from the crowd while still naked.

VIDEO: Police officer suspended from work after he was caught on camera dancing naked at club - WJW 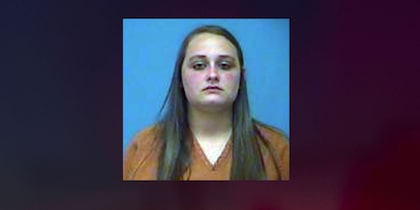 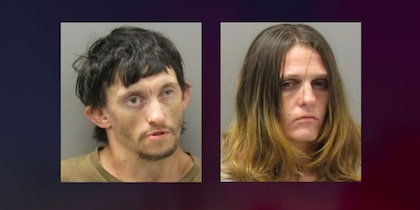