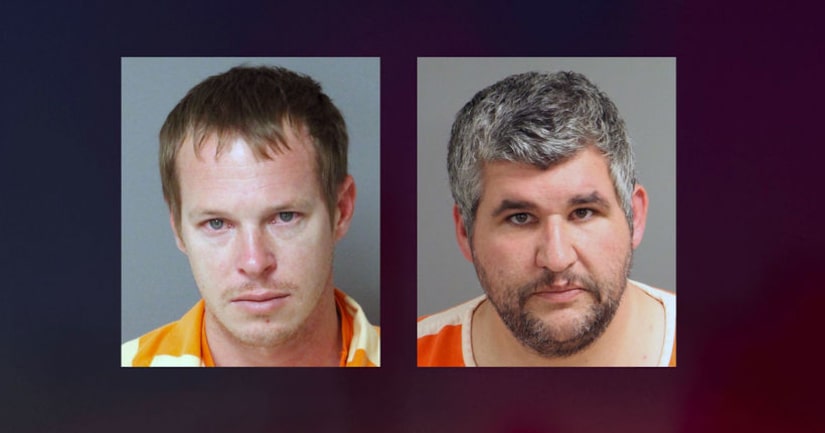 Benjamin Blake Lumpkin, 35, and Daniel Ray Hawkins, 33, were arrested and face the following charges: Manufacture of a Schedule I controlled substance; maintaining a dwelling; possession of precursors; and possession of firearm by a convicted felon.

Dimethyltryptamine, or DMT, was being made in the house and Lumpkin and Hawkins were allegedly putting the drugs in vape pens, deputies say. The bust's total street value was estimated to be about $4 million.

Officials also seized a shotgun from the home during the bust.