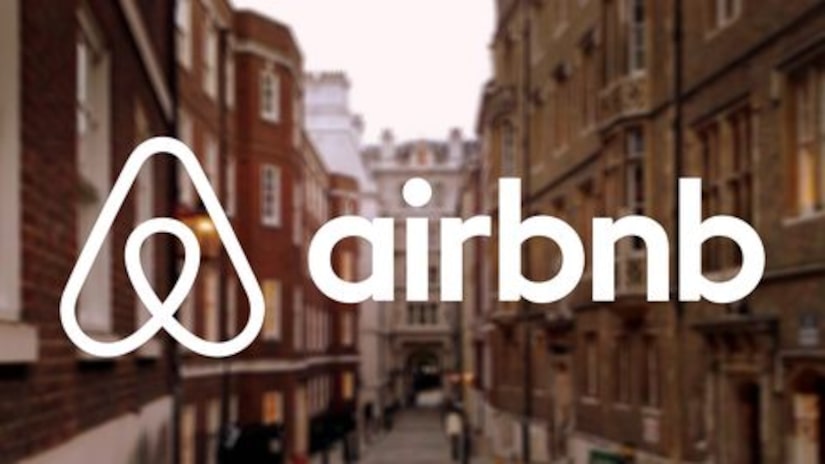 SAN FRANCISCO (KTLA) -- Airbnb's CEO said the company was taking actions against unauthorized parties in the wake of a deadly shooting at a Halloween party held at an Airbnb rental home in California.

In a series of tweets, Brian Chesky said Saturday the San Francisco-based company is expanding manual screening of “high risk” reservations and will remove guests who fail to comply with policies banning parties at Airbnb rental homes.

He also said the company is forming a “rapid response team” when complaints of unauthorized parties come in.

“We must do better, and we will. This is unacceptable,” he tweeted.

Five people died after a Thursday night shooting that sent some 100 terrified partygoers running for their lives in the San Francisco suburb of Orinda.