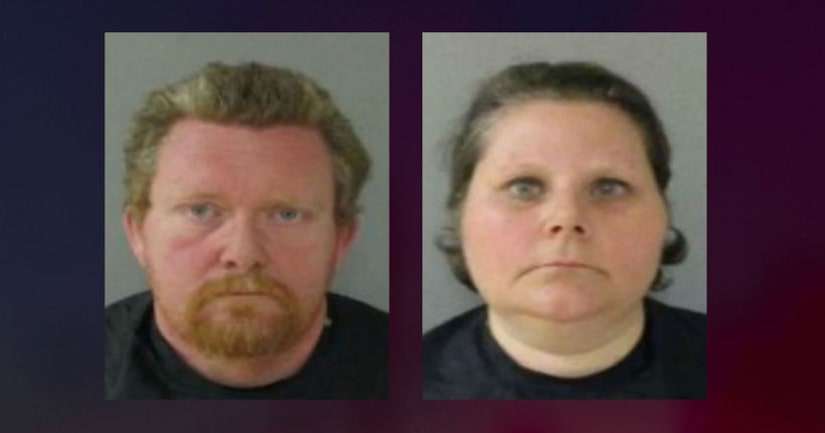 FLAGLER COUNTY, Fla. (WGHP) -- A 14-year-old girl's desperate call to an abuse hotline led to the arrest of her parents.

According to the Flagler County Sheriff's Office, she said she was contemplating suicide due to her living conditions.

When deputies arrived at the home to investigate, they found trash, animal feces and roaches in every room. There was also rotting food in the refrigerator and no running water.

The girl claimed she was emotionally and physically abused by her mother and forced to care for her four younger siblings while her parents worked.

They also hadn't showered in weeks and had to drive to a camp site when they did get the chance to bathe.

Their parents, Betty Nicolicchia-Allen and Dennis Allen, are charged with five counts of child neglect. 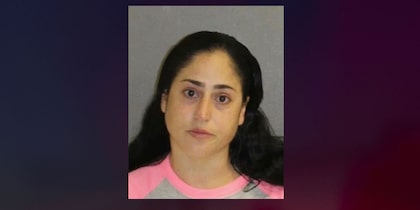 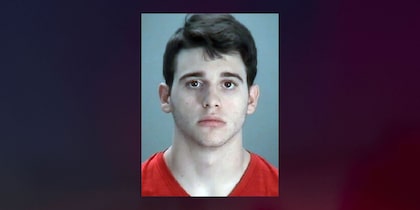 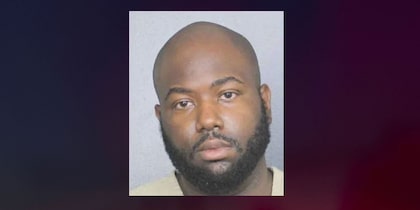 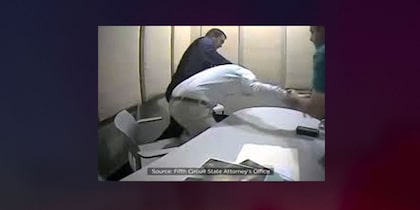