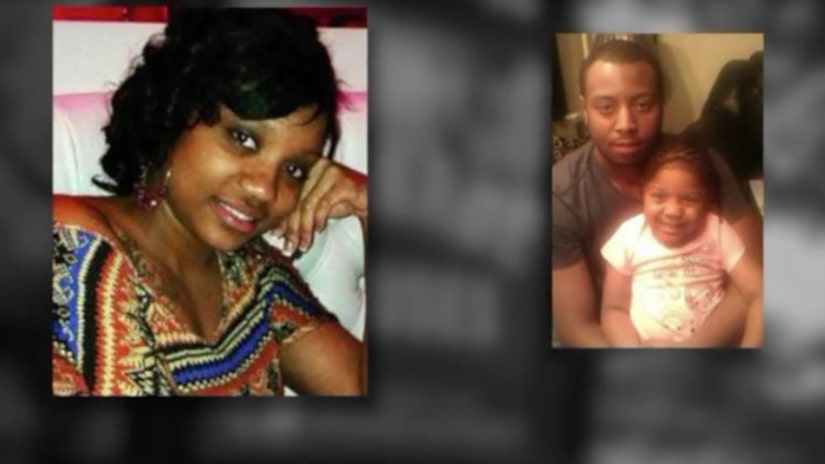 THE BRONX, N.Y. -- (WPIX) -— Diamond Dunn was a teen mom stuck in an abusive relationship with the father of her child.

“I can remember being strangled once,” Dunn told PIX11. “I remember being dragged out of bed by my feet. And he dragged me in the bathroom and choked the life out of me. I remember hitting my head on the tub.”

Dunn survived that ordeal in Virginia when she was 19 and eventually moved home to the Bronx.

But her abuser wasn't done with her.

During the holidays in late 2012, Raymond Mayrant visited Dunn's Bronx apartment to see his daughter.

She told PIX11 that just after New Year's Day 2013, she resumed a physical relationship with Mayrant.

Dunn was living in the Monroe Houses with her little girl, then 4, and her mother.

Her mother, a beloved school crossing guard, was taking a nap in another room.

Shortly after, Dunn recalled, “I see him standing over me with the gun.”

She remembered Mayrant saying, “Why are you always playing with me?”

FULL STORY: Young Bronx mom survived strangling, but then her abuser shot her in the face and killed her mother - WPIX