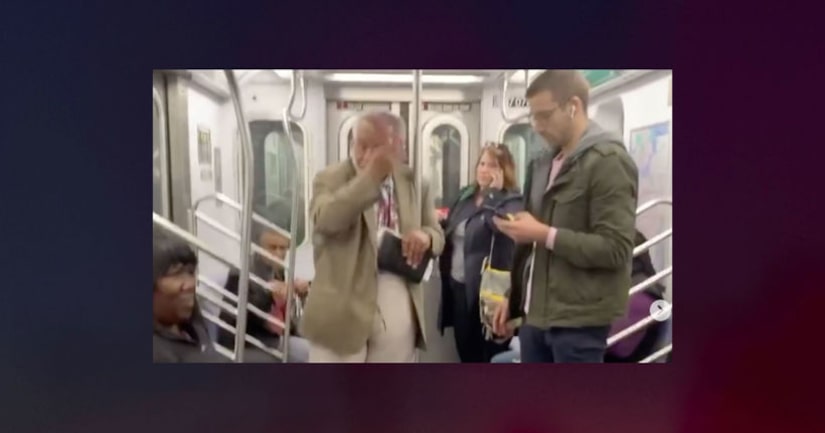 MIDTOWN MANHATTAN (WPIX) -- A 79-year-old man was attacked on a city subway last week and hit in the head with a high heel, police said Thursday, after PIX11 News obtained video of the aftermath.

A police spokesperson said it happened at around 10:15 a.m. on Oct. 24 in Midtown Manhattan on the No. 2 train headed southbound.

An unknown suspect began to argue with the man while on the train, police said. They then took off a high-heeled shoe and hit the man in the head with it, according to police.

Video taken after the incident and posted on Instagram shows blood dripping from the man's head. The woman who posted the video online said the man was singing gospel songs on the train. A law enforcement source also told PIX11 the man was preaching. 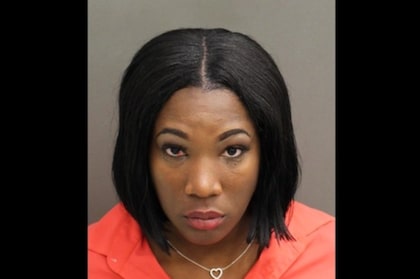 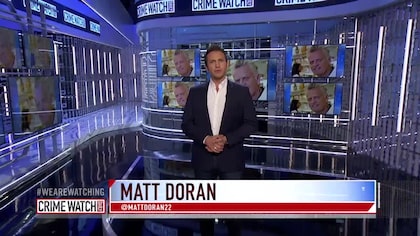