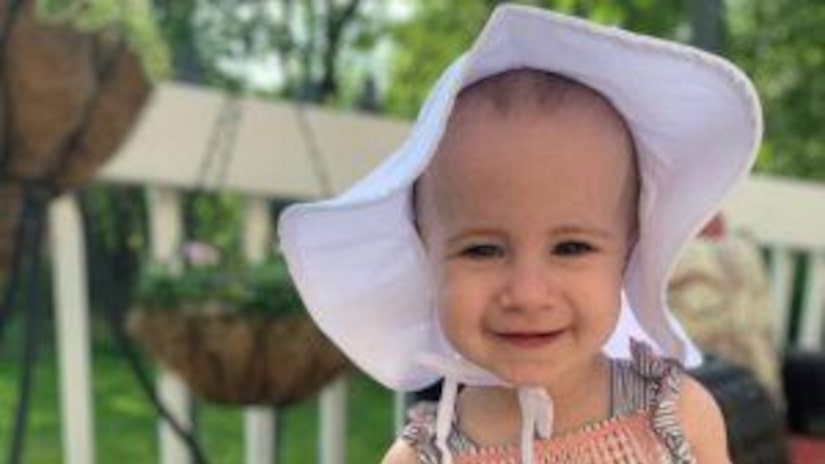 SAN JUAN, P.R. —- (WPIX) -- The grandfather of a toddler who fell to her death on a cruise ship in July has been charged with negligent homicide in her death, Puerto Rican authorities said.

Salvatore “Sal” Anello was playing with the girl, Chloe Wiegand, on the 11th floor near a window while the ship was docked in Puerto Rico.

An attorney for the Indiana family has said Anello sat the girl on rails near the open window, thinking it was closed. Prosecutors allege that Anello “negligently exposed [his granddaughter] through one of the windows,” according to a statement from the Puerto Rican Department of Justice.

The San Juan judge “found cause for arrest against the accused, and imposed a bail of $80,000,” the governor's office said.