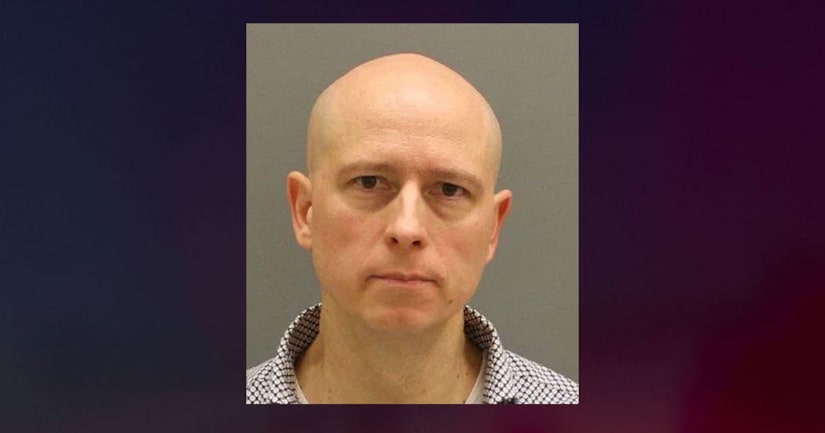 GRAND RAPIDS, Mich. (WXMI) -- A Grand Rapids Community College professor was formally charged Friday with manslaughter in the death of his 16-year-old son with special needs.

Fifty-year-old Timothy Koets was charged seven months after his son drowned in the family's above-ground pool in the backyard of their Georgetown Township home.

Court documents say the teen, who had severe autism, was found unresponsive in the water with his arms bound back in March.

Koets allegedly admitted to leaving his son outside unsupervised and said he told the teen's mother, who was asleep at the time, that their son was outside. She went back to sleep instead of going outside, court documents allege.

A few hours later, Koets allegedly sent a text message to his daughter saying her brother was outside unsupervised. That was when the girl found her brother in the pool.

Documents say she told her father and was advised not to call 911. Investigators believe he was in the pool for at least on hour before first responders arrived and took him to the hospital, where he was pronounced dead.

Once at the home, investigators learned the teen was living in "deplorable" conditions in the basement. Documents allege his room had exposed wiring and his mattress had fecal matter on it.

Koets is facing charges of manslaughter and child abuse. His other children have been removed from the home by Child Protective Services. Investigators say Koets may not be the only one who is charged.

MORE: Docs: Teen outside, unsupervised with arms bound for hours before drowning - WXMI 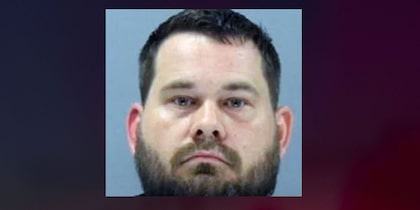 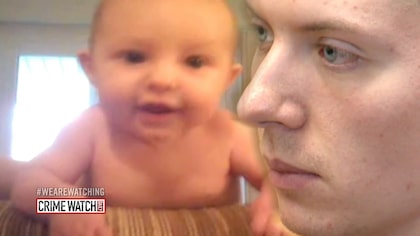 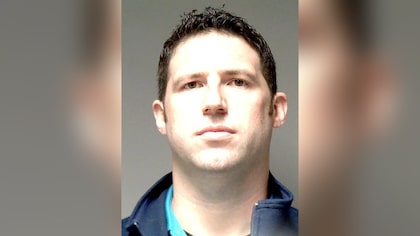 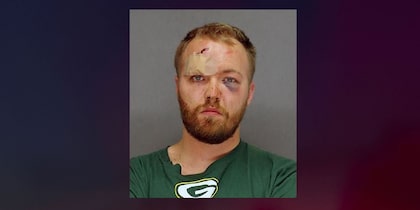