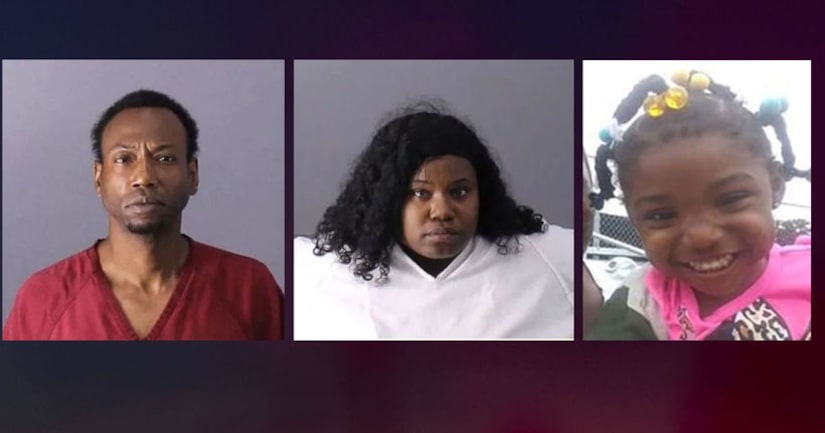 BIRMINGHAM, Ala. (WHNT) -- The Jefferson County District Attorney made an announcement Thursday about the investigation into Kamille "Cupcake" McKinney's death.

Derick Brown and Patrick Stallworth are both charged with capital murder of a victim less than 14 years of age. Both Stallworth and Brown will be transported to the Jefferson County Jail and be held without bond.

The Jefferson County Coroner confirmed the remains found in a landfill in the Birmingham area belong to 3-year-old Kamille "Cupcake" McKinney.

McKinney had been missing since Oct. 12, when she disappeared from a public housing project in Birmingham where a birthday party was being held.