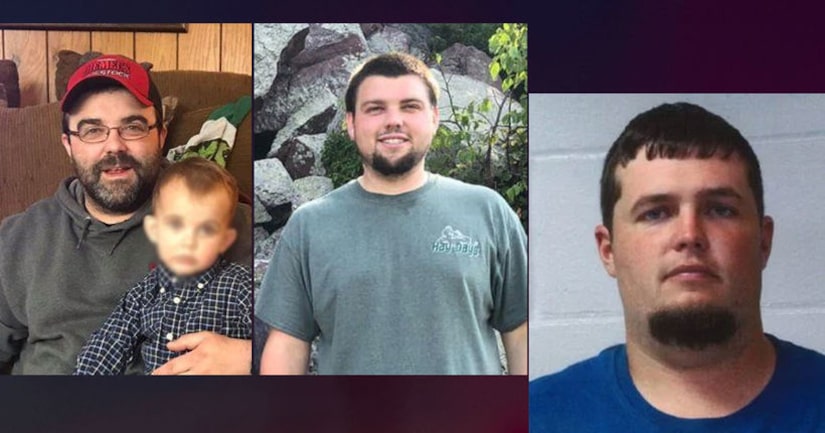 KANSAS CITY, Mo. (WITI) -- A 25-year-old Missouri cattle farmer facing charges in connection to deaths of two Wisconsin brothers killed in Missouri in July is set to appear in court on Thursday, Oct. 24. He is charged with two counts of first-degree murder.

Brothers Nick Diemel, 35, and Justin Diemel, 24, of Shawano County, Wisconsin, were reported missing July 21. They had been visiting Nelson's farm in northwestern Missouri while on a trip related to their cattle business. On the day the two were supposed to return to Milwaukee, a neighbor reported hearing multiple gunshots on Nelson's property.

Court documents say Nelson shot the men, dumped their bodies in a metal barrel, moved the bodies and then lit them on fire before hiding the remains in a manure pile. 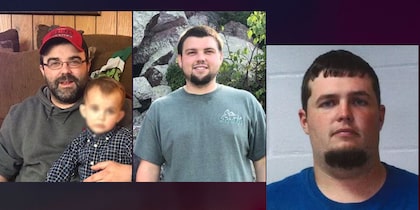 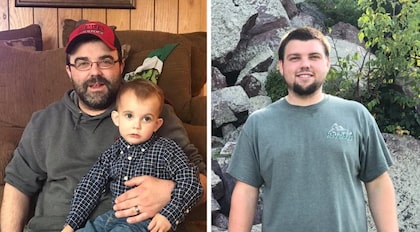