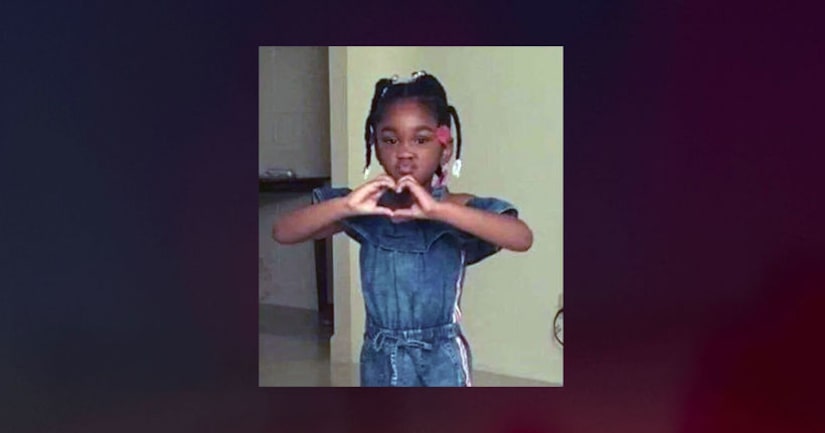 SUMTER, S.C. (WGHP) -- The body of Nevaeh Adams, a 5-year-old girl from Sumter, was found in a landfill in Richland County Friday, police say, WCNC reports.

Adams and her mother were both killed over the summer.

More than 400 searchers from 40 different agencies had to sift through around 4 million pounds of material at the landfill.

The search for Nevaeh began after police were called to Lantana Apartments in early August where the body of her mother, Sharee Bradley, 29, was found inside her apartment by a family member.

The suspect, Daunte Maurice Johnson, 28, was seen fleeing the location. He was later located by police at a residence in a nearby neighborhood and taken into custody.