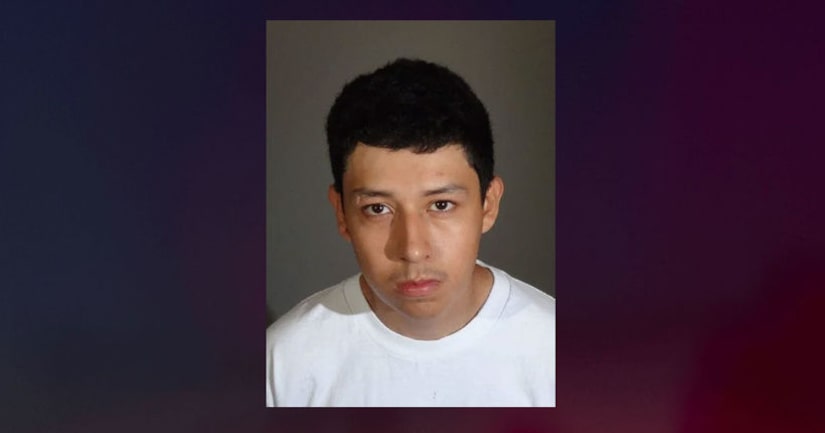 Bryan Blancas and his friends confronted the 16-year-old victim, knocked him to the ground and repeatedly punched and kicked him in the head, face and torso after school on May 15 in front of Poly Academy of Achievers and Leaders, authorities said.

The boy was left with cuts, bruises and a torn eardrum, his mother, Rasheena McCord, told KTLA. She said her son is a special needs student.

Blancas pleaded no contest to one felony count of assault by means of force likely to produce great bodily injury, and admitted to allegations that the assault was a hate crime and was committed to benefit a criminal street gang, according to the news release.

Video of the attack shows the boy outnumbered, struggling on the ground as a group of at least five people kick and strike him.