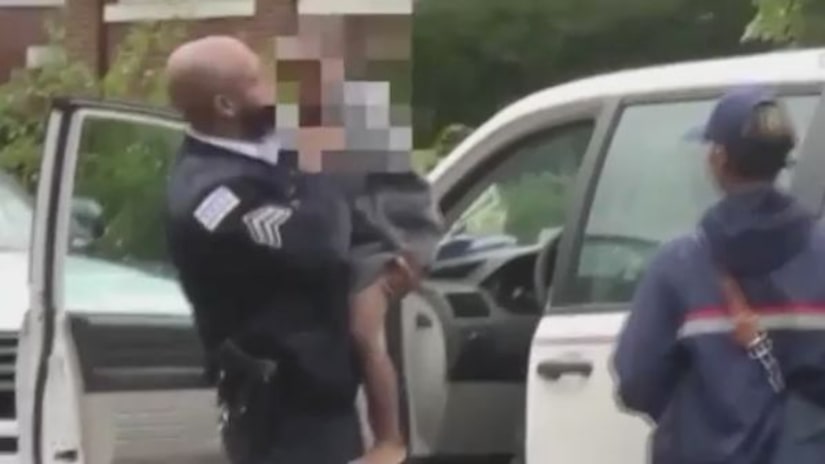 CHICAGO —- (WGN) -- Police are investigating after a toddler was found alone by neighbors and a postal worker on her South Shore route.

The postal worker was on her route in the 7400 block of South Clyde Avenue Monday afternoon when she saw the boy.

The boy was found with just his underwear on, postal worker Shannon Vivians said. As neighbors came out to help, Vivians called 911.

“He looked like he was about 3 or 4 years old, he had no clothes on, no shoes on,” the postal worker said. "Just his drawers."

He was taken to Comer Childrens Hospital. Chicago fire said the boy is going to be okay and had no signs of abuse or injury.