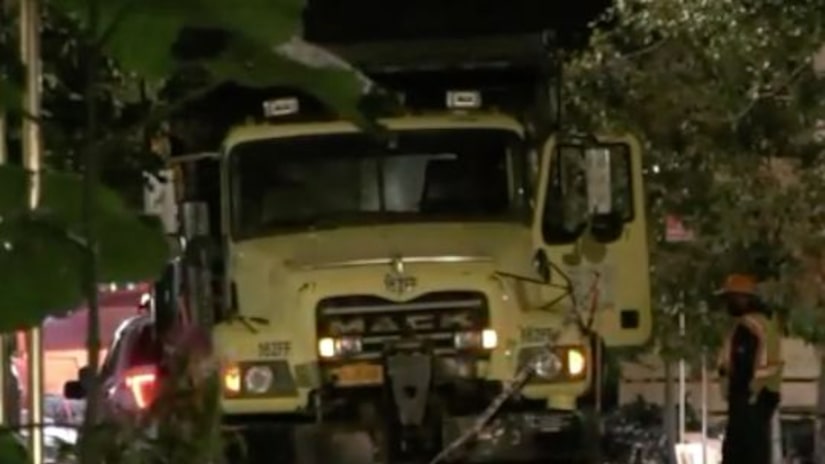 NEW YORK CITY -- (WPIX) -- An employee for the Department of Transportation was killed when he was accidentally struck and run over by a colleague driving a truck near Gracie Mansion in Upper Manhattan early Tuesday, police said.

According to the FDNY, a call came in just after 1 a.m. for a person struck on East 88th Street, between York and East End avenues, less than a block from Gracie Mansion.

When police arrived, they found 44-year-old Eduardo Calleabril, of Queens, lying in the road, unconscious and unresponsive, with injuries to his body, the NYPD said.

According to police, an investigation revealed the worker was working on the road surface behind a Mack DOT dump truck when the truck, being driven by a 35-year-old DOT employee, began to move in reverse.

The truck struck Calleabril and knocked him to the ground before rolling over him, police said.