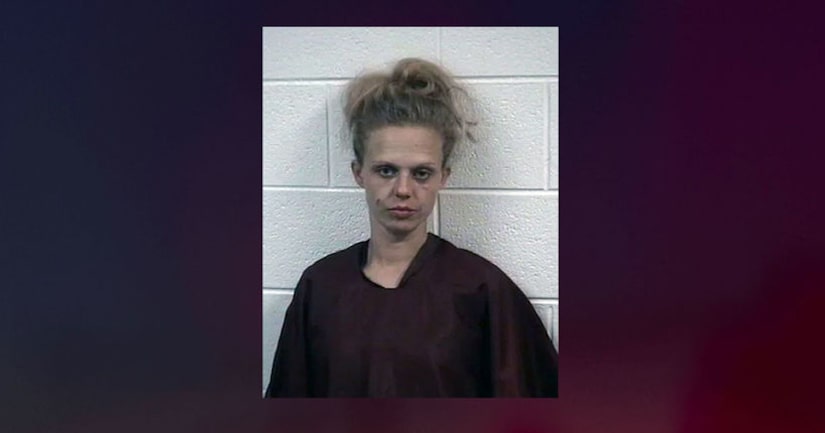 EDEN, N.C. (WGHP) -- Troopers say a mother, whose 4-year-old son died in a crash without a child seat, is now in custody after she allegedly fled following the child's funeral.

Around 3:10 p.m. Oct. 12, Shannon Hudson, 33, was driving a Jeep Liberty on Settle Bridge Road when the Jeep ran off the road to the right. The Jeep drove out of control for about 161 feet before slamming into a tree.

Her 4-year-old son, Colton, was in the back middle seat without a child seat. Troopers say the boy was in a seatbelt but not wearing the shoulder strap. He died on the way to the hospital at 4:09 p.m.

Hudson was taken to a hospital in Eden with minor injuries and charged with DWI, felony death by motor vehicle, having an expired license and a child seat violation.

Troopers and the district attorney agreed to wait on arresting her until after she had an opportunity to bury her son.

After the funeral, however, troopers say she took off.

Highway Patrol tracked her down and arrested her overnight between Monday and Tuesday. 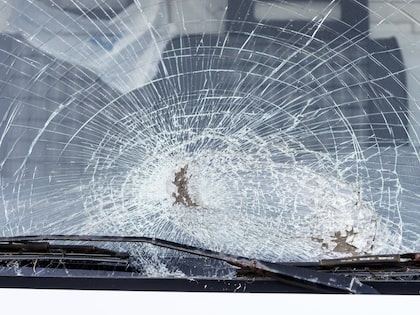 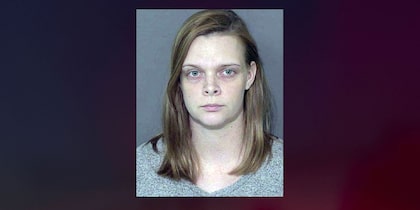