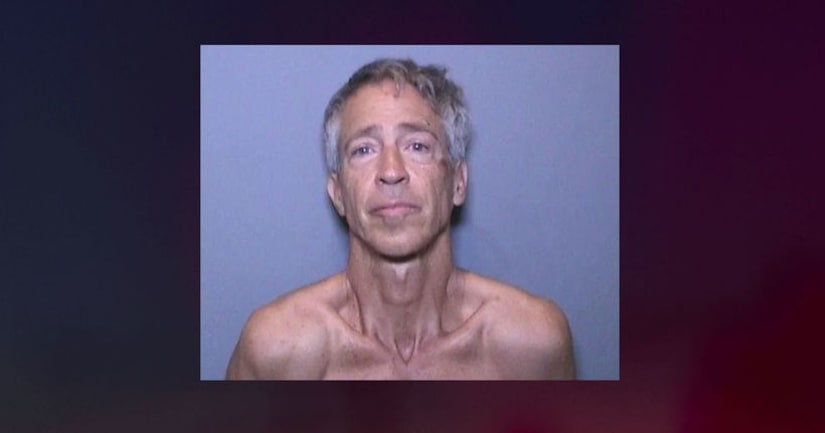 LAGUNA BEACH, Calif. (KTLA) -- A Laguna Beach man who police say abused a cat and beat it against the hood of a patrol vehicle was arrested early Sunday on suspicion of animal cruelty, according to authorities.

Laguna Beach Police responded at about 1:15 a.m. after receiving reports that a man was screaming and yelling in the middle of the road. The first officer on the scene saw a man yelling while raising a cat into the air with his right hand, police said.

The man ignored the officer's commands and began approaching while yelling unintelligibly, police said. The officer deployed his Taser, but it did not have an effect, police said.

After a second officer arrived, the man walked over to that officer's car and began beating the cat against its hood, according to authorities.

Joey Gabaldon, 52, was arrested on suspicion of animal cruelty, resisting an executive officer and resisting arrest, according to Laguna Beach Police.