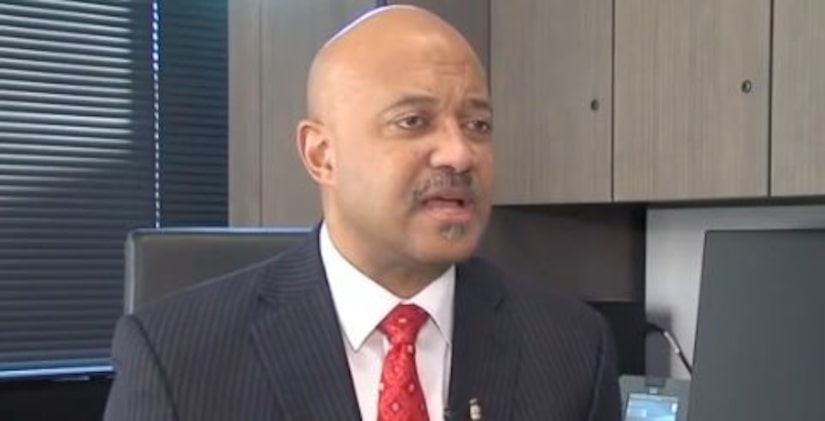 INDIANAPOLIS -- (WGN) -- Indiana's attorney general faces a hearing over whether allegations that he drunkenly groped four women at a bar amounted to professional misconduct.

Republican Curtis Hill disputes the claims from a state lawmaker and three legislative staffers that he inappropriately touched their backs or buttocks during a party celebrating the end of the 2018 legislative session.

The attorney disciplinary complaint hearing that starts Monday before a former state Supreme Court justice could last a week. The former justice will recommend any punishment to the Indiana Supreme Court. The state's high court will ultimately decide whether to impose a reprimand or any other sanctions on Hill's law license. He's required to have that as the state's top lawyer.