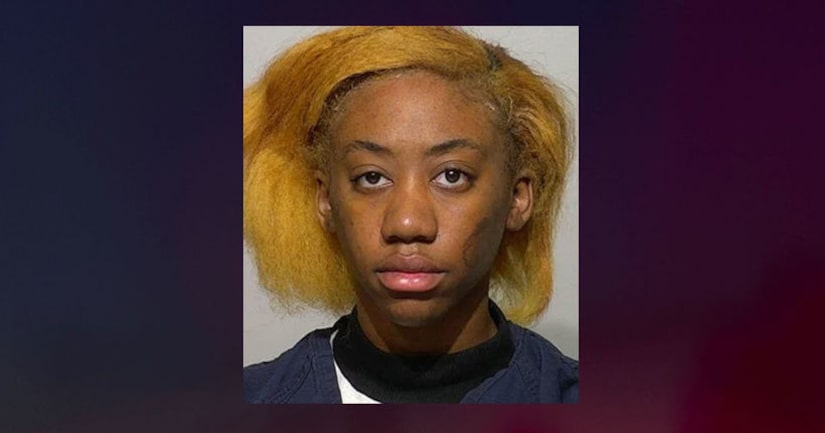 BROWN DEER, Wis. (WITI) -- A Brown Deer police officer was bitten and punched while trying to arrest a woman allegedly threatening a Walmart employee. The police department is now releasing body camera footage of the incident.

The accused in this case is Shanterrica Johnson. She is facing one count of battery to a law enforcement officer.

According to the criminal complaint, shortly before 5 p.m. on Sunday, Oct. 13 police were dispatched to the Walmart on Brown Deer Road for a report of two female subjects causing a disturbance.

Two officers then attempted to arrest Johnson for obstructing, at which time she began screaming at officers, tensing her muscles and trying to pull her arms away, according to the complaint.

While resisting, Johnson allegedly punched one of the officers in the chest while he attempted to take her into custody. She then bit the other officer in the forearm. Officers had to tase Johnson to place handcuffs on her.

"She was not under arrest. She didn't break any laws. She was a paying customer at Walmart," the mother said. 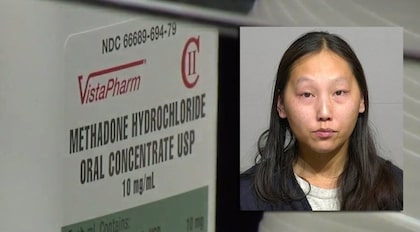 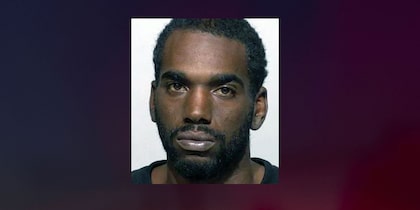 Man burned 2-year-old because he was 'mad' at boy's mom: Prosecutors 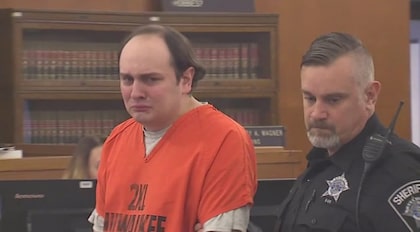