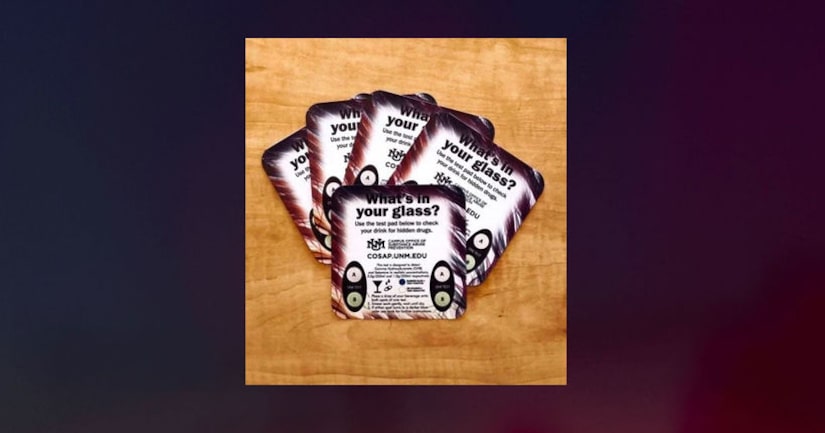 NEW MEXICO (WITI) -- College-aged women are as much as four times more susceptible to sexual violence than women of all ages. With that in mind, the University of New Mexico is hoping some drink coasters can potentially prevent the nightmare of sexual assault for students.

Students can stop by the college's Campus Office for Substance Abuse Prevention to pick up free coasters designed to detect if two common date rape drugs are present in drinks.

The coasters test for gamma hydroxybutyrate (GHB) and ketamine, two of the most common date-rape drugs, according to the National Institute on Drug Abuse. GHB is a depressant that causes drowsiness and nausea; ketamine is an anesthetic that reduces feeling and can distort victims' senses.

To test with the coasters, users take a drop of their drink and rub it on two small circles (one tests for GHB, another for ketamine) and wait to see if the circles' colors change. A blue circle means the drink is spiked.

DrinkSafe Technologies developed the drug detector coasters sold to the University of New Mexico, owner Lance Norris told CNN. At just $0.85 each, they're cheaper than most any drink at a bar.

But the coaster doesn't promise to be definitive: The fine print on the back warns users that the blue circle doesn't guarantee the drink contains either drug, but that “there is something detected that should not be present.”

MORE: A university is handing out coasters that could detect date-rape drugs in drinks - WITI 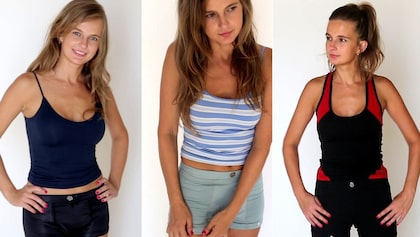 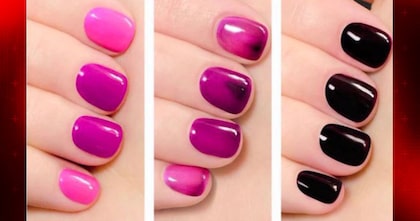