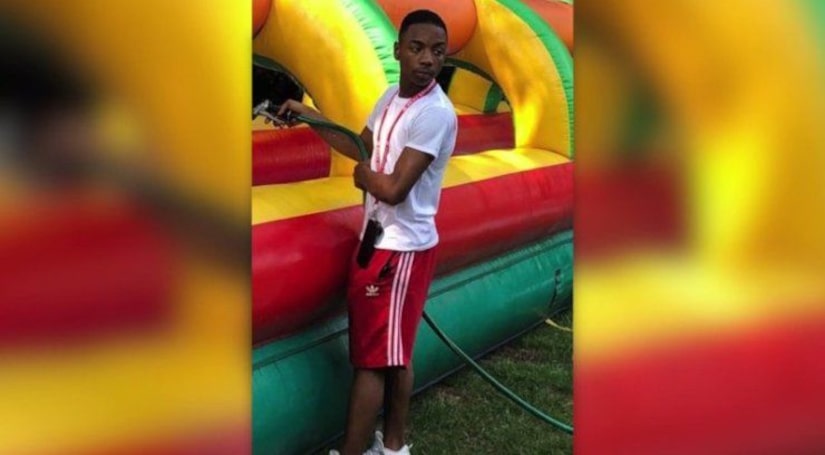 INDIANAPOLIS (WXIN) -- An Indianapolis family is grieving and waiting for answers after an 18-year-old was shot to death Monday night.

Police believe an 18-year-old planned to meet someone for a sale the Mann Road Pantry on the southwest side of Indianapolis when one of the two pulled out a gun and shots were fired.

The victim's family still doesn't know who is to blame for pulling the trigger. They say the victim had struggled fighting cancer for years.

“We lost somebody really important to our family. He was the baby of our family,” said Tiera Willis.

Tiera says her younger brother Daemon Link spent most of his life fighting osteosarcoma, which is a form of bone cancer.

“He's been battling cancer since he was 10 years old. He died at 18. We thought it would be cancer that took him away, but it was a bullet,” said Willis.