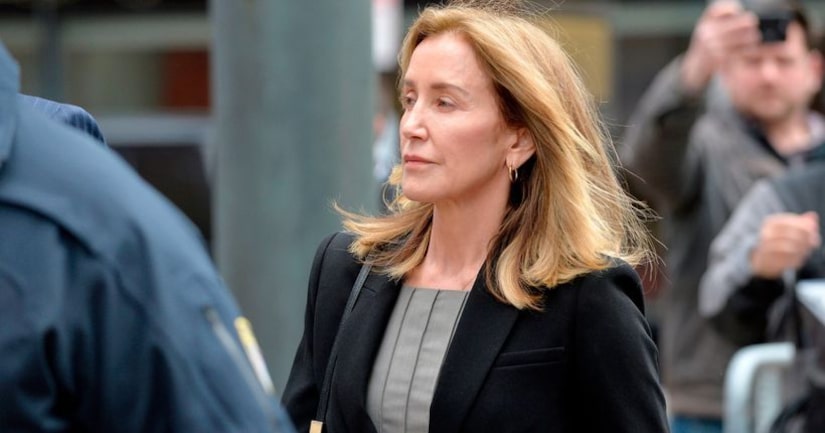 DUBLIN, Calif. (WPMT) -- Actress Felicity Huffman reported to federal prison in Dublin, California, on Tuesday to begin serving a two-week sentence for her role in the college admissions scam, a representative said.

“Ms. Huffman is prepared to serve the term of imprisonment Judge (Indira) Talwani ordered as one part of the punishment she imposed for Ms. Huffman's actions,” the statement said. “She will begin serving the remainder of the sentence Judge Talwani imposed—one year of supervised release, with conditions including 250 hours of community service—when she is released.”

Huffman, the “Desperate Housewives” star, is the first of more than 30 parents charged in the sprawling criminal case to begin serving a prison sentence. She pleaded guilty to conspiracy to commit mail fraud and honest services mail fraud for paying $15,000 to the scam's mastermind as part of a scheme to cheat on the SATs and boost her daughter's test scores.

In a letter to the court, Huffman tried to explain why she carried out the crime.

“In my desperation to be a good mother I talked myself into believing that all I was doing was giving my daughter a fair shot,” Huffman said in the three-page letter. “I see the irony in that statement now because what I have done is the opposite of fair. I have broken the law, deceived the educational community, betrayed my daughter and failed my family.” 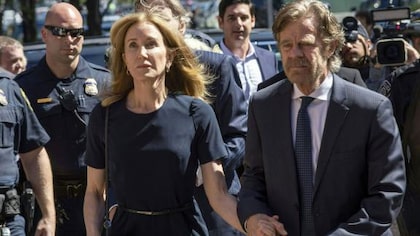 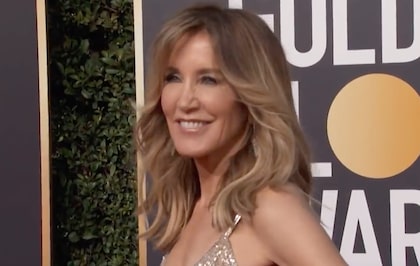 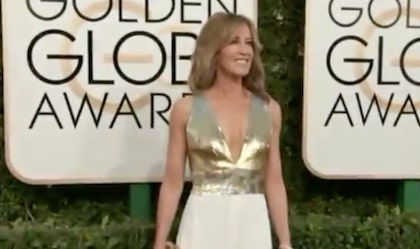