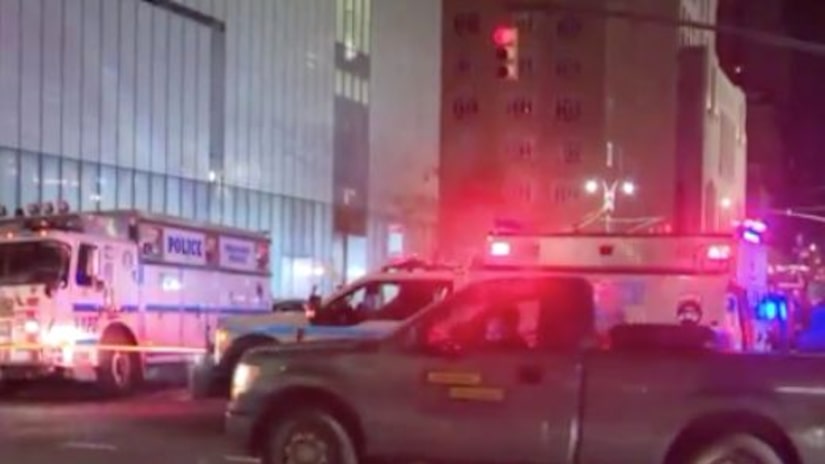 NEW YORK CITY -- (WPIX) -- A utility worker discovered the decomposing body of a man inside a Manhattan manhole early Tuesday morning, according to police.

Around 3:18 a.m. authorities responded to a call after a Verizon worker found the body underground inside a manhole near the intersection of West 58th Street and Eighth Avenue, right by Columbus Circle in Midtown, police said.

When officers arrived on the scene, they observed an unidentified man's body in a state of decomposition, according to the NYPD.

EMS responded and pronounced the man dead at the scene. Police said the medical examiner will determine the cause of death.

The identity of the deceased has not been released but police believe the man was homeless, the NYPD said.