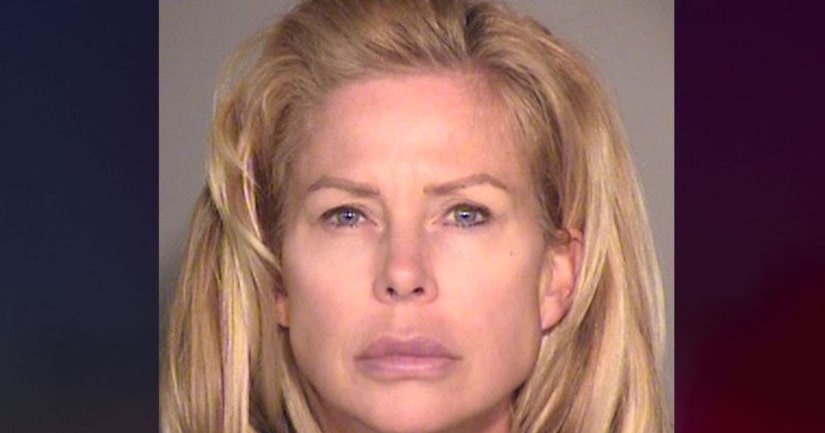 Amalia Marie Utz was first investigated by a Ventura County Sheriff's Office deputy on Oct. 1 in response to a rumor about a woman allegedly sexually assaulting a 14-year-old boy in the unincorporated area of Oak Park, according to the Sheriff's Office.

The other victim is from Thousand Oaks, authorities said.

Investigators discovered calls for service to her home regarding "juvenile disturbances, found runaways, juveniles in possession of and smoking marijuana, high school age parties, alcohol being given to minors by (Utz) and reckless driving," sheriff's officials wrote in a news release.