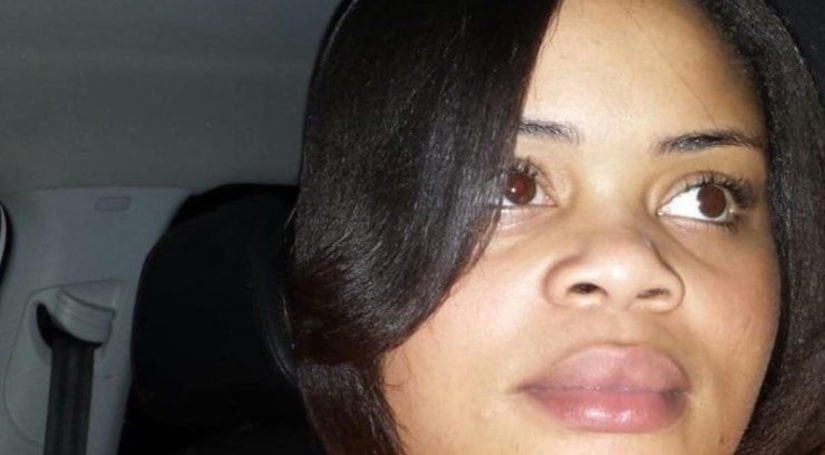 FORT WORTH (KTLA) -- A white Fort Worth police officer who shot and killed a black woman through a back window of her home while responding to a call about an open front door was charged with murder on Monday evening after resigning from the force.

Aaron Dean, 34, was jailed on $200,000 bond after the police chief said he acted without justification and would have been fired if he hadn't quit.

Police bodycam video showed Dean approaching the door of the home where Atatiana Jefferson, 28, was caring for her 8-year-old nephew early Saturday. He then walked around the side of the house, pushed through a gate into the fenced-off backyard and fired through the glass a split-second after shouting at Jefferson to show her hands.

Dean was not heard identifying himself as police on the video, and Interim Police Chief Ed Kraus said there was no sign Dean or the other officer who responded even knocked on the front door.

“Nobody looked at this video and said that there's any doubt that this officer acted inappropriately,” Kraus said.

Earlier in the day, Jefferson's family had demanded that Dean, a member of the force for 1œ years, be fired and arrested.

“Why this man is not in handcuffs is a source of continued agitation for this family and for this community,” family attorney Lee Merritt said, hours before Dean was booked into jail.

MORE: Fort Worth officer booked on murder charge after fatally shooting woman in her own home - KTLA 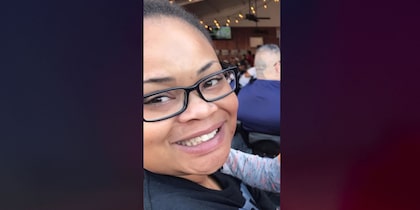 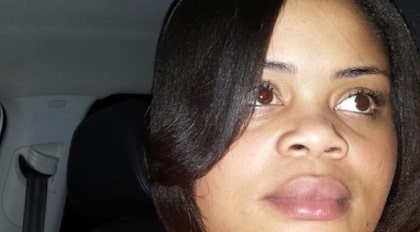