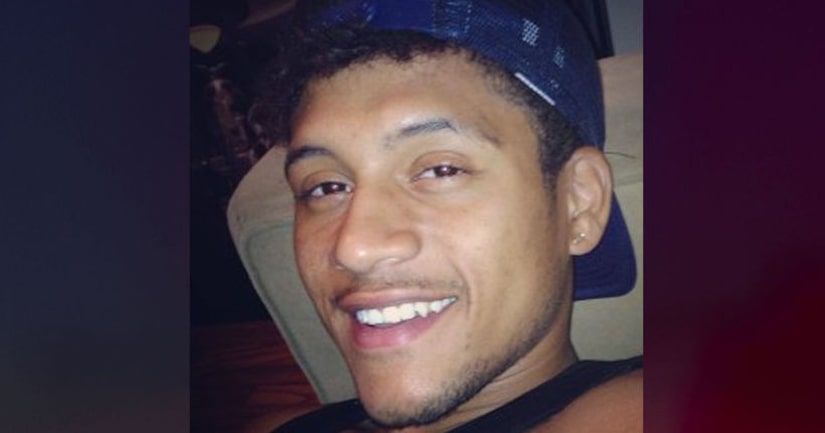 DEKALB COUNTY, Ga. (KTLA) -- A former Georgia police officer who fatally shot an unarmed, naked man was found not guilty of murder Monday but was convicted of aggravated assault and other charges that could send him to prison for more than 30 years.

DeKalb County Superior Court Judge LaTisha Dear Jackson set bond for Olsen at $80,000, ordered him to wear an ankle monitor and imposed a dusk-to-dawn curfew in effect until his sentencing Nov. 1.

Olsen, now 57, was a DeKalb County police officer in March 2015 when he responded to a call of a naked man behaving erratically outside an Atlanta-area apartment complex. Shortly after arriving, he fatally shot 26-year-old Anthony Hill, a U.S. Air Force veteran who had been diagnosed with bipolar disorder and post-traumatic stress disorder. A grand jury indicted Olsen nearly a year after the shooting. Olsen is white and Hill was black.