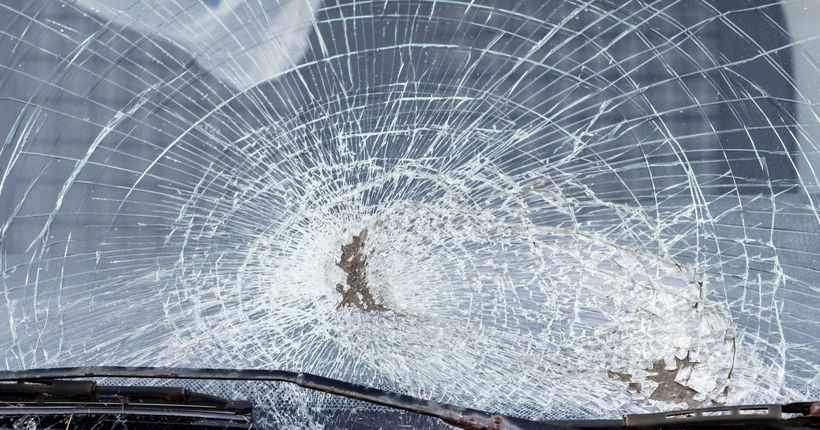 EDEN, N.C. (WGHP) -- A mother has been charged with DWI after her 4-year-old son died when her Jeep ran off the road and hit a tree, according to highway patrol.

Highway patrol says the Jeep ran off the road to the right and traveled out of control for 161 feet and hit a tree.

Her 4-year-old son was in the back middle seat and not in a child seat. He died on the way to the hospital at 4:09 p.m.

Hudson was taken to a hospital in Eden with minor injuries.