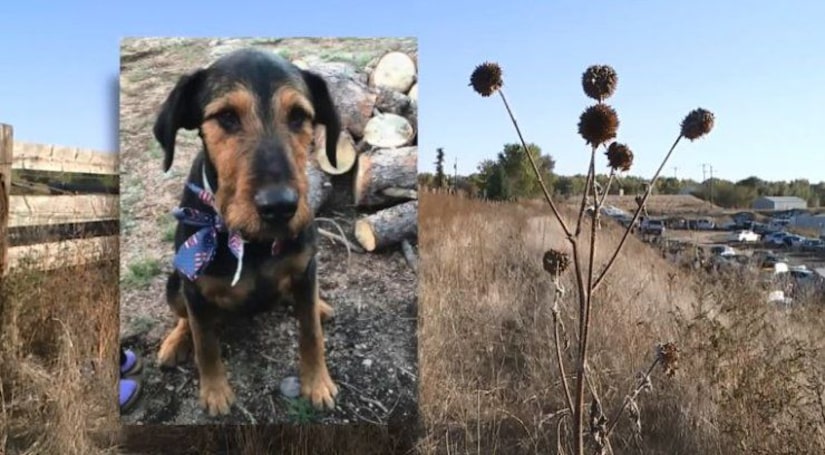 "We thought maybe he just had some sort of accident," said Pipe. "So we spent some time searching, and we searched into the night Monday until dark."

Tuesday morning, they found Cody's body about 10 feet off of their property, where he had reportedly been beaten to death.

Pipe says they found Cody's collar wrapped around a nearby pipe, like a trophy.

"It's sickening and I just don't understand it," said Pipe. "It's just sickening."

The Pipes took Cody's body to the Milliken Animal Clinic, where an autopsy obtained by FOX31 shows doctors believe he died of foul play, with signs of trauma across his upper body.