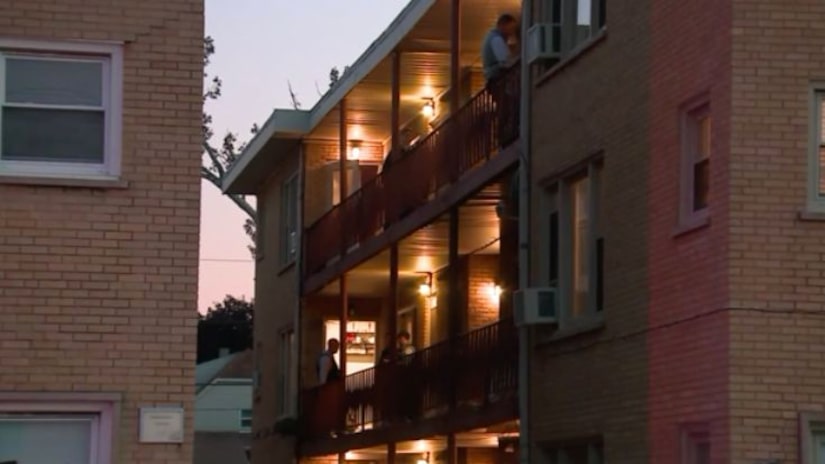 CHICAGO -- (WGN) -- A fifth person is dead Sunday after a man went on a shooting rampage against his neighbors in a Northwest Side condominium complex Saturday night.

A 67-year-old retired construction worker who had lived in the building in the Dunning neighborhood for 15 years attacked his neighbors with a handgun around 5:30 p.m. Saturday, according to police.

“When he walked into that neighbor's apartment, there were four people at the table eating dinner. For reasons we don't yet know, he opened fire on all four of those individuals, killing them all,” said CPD First Deputy Superintendent Anthony Riccio.

After that, police say the suspect then went up to a third floor apartment and shot another woman, who was rushed to the hospital in critical condition, but died Sunday.

Police said all the victims were in their 40's. A 21-year-old man who survived the shooting "lost a complete family," according to victim's advocate Andrew Holmes. Holmes said the four people killed as they ate dinner were the man's mother, step father, grandmother and step grandfather.