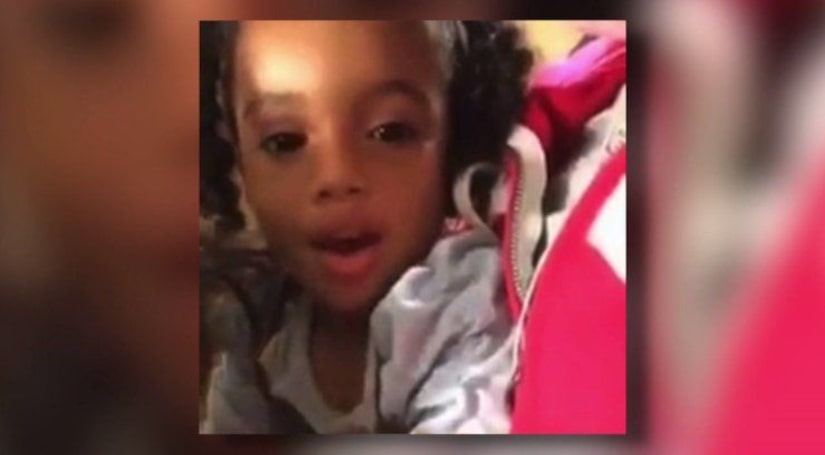 CLEVELAND (WJW) -- The aunt of Lyric-Melodi Lawson spoke on Sunday of the grief they have now been having to shoulder for more than a week. The six-year-old was killed in her sleep last Saturday.

The investigation still ongoing as police continue the search for a drive-by shooter who turned the family's lives upside down.

"We're trying to hold together you know," said Deirdre Selmon, Lyric's aunt. "It's gonna be an uphill battle because you know, it's hard. It's hard to even grasp the reality that it's a six-year-old that just lost her life."

Lyric's mother lived with her sister in the house that was shot at Selmon says 28 times in the early hours of October 5.

"To have a parent have to bury their child and it's supposed to be the other way around. It's hard to watch my sister go through this," said Selmon.

She said her sister has not been able to go back in the house.

Selmon is trying to help ease the minds of the siblings and cousins who were sleeping near her that night.