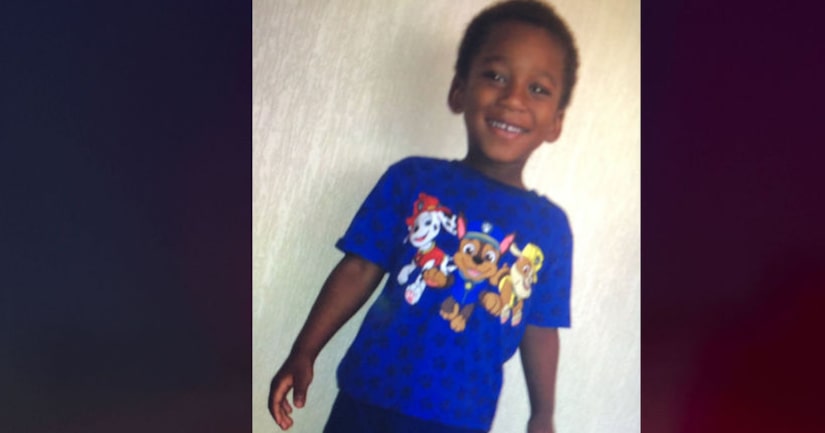 CHICAGO (WGN) -- A 3-year-old boy was shot while sitting in a parked car with his mother in the Back of the Yards neighborhood.

The shooting happened around 11:40 p.m. Sunday in the 5200 block of South Peoria. King Goodman was in a car with his mother and two other children when three men approached the vehicle and opened fire, striking the 3-year-old in the head.

Goodman's great grandmother says he was lying down in the backseat, on his older sister.

The rear passenger window of the car was shot out.

The mother drove to a gas station at 55th and Halsted where she flagged down an unmarked police car to get help. That officer did not wait for an ambulance, and rushed the toddler to Comer Children's Hospital in his unmarked squad car.

MORE: Boy, 3, shot in head while sitting in parked car in Back of the Yards - WGN