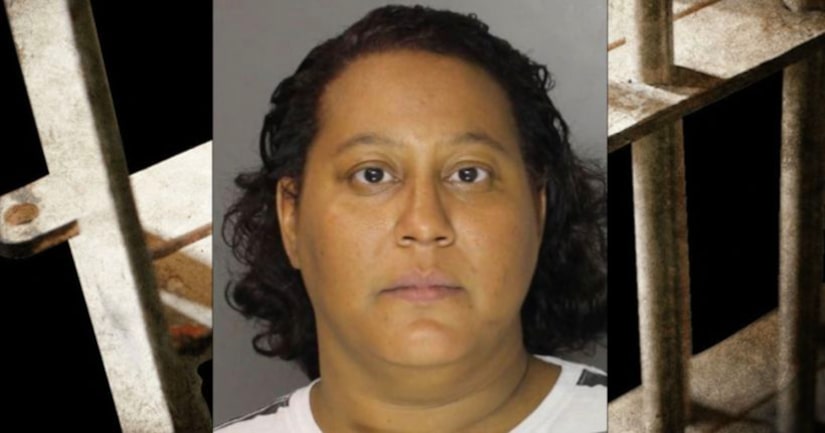 HARRISBURG, Pa. (WPMT) -- A Dauphin County woman is facing Criminal Homicide charges for allegedly hitting and killing a man with her car.

Police say Dolly Hendrickes, 38, intentionally ran over her boyfriend and then took off.

It happened near a triangle median on North Cameron Street and Arsenal Boulevard in Harrisburg on Thursday around 5:15 p.m.

According to The Dauphin County District Attorney, Hendrickes and the victim, Andres Claudio, 67, were in a relationship.

Officials say following an argument, Claudio got out of the car and then walked Eastbound toward Arsenal Boulevard, trying to remove himself from the situation.

A video camera mounted on a truck driving by caught Hendrickes charging her car towards Claudio.