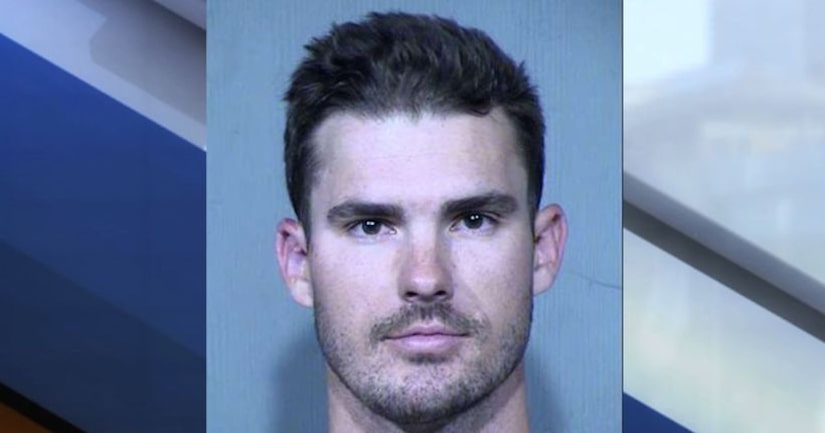 PHOENIX, Ariz. -- (WGN) -- Police arrested San Diego Padres pitcher Jacob Nix after he was accused of breaking into a suburban Phoenix home through a doggie door and was shot with a Taser by the homeowner.

Nix, who is facing two counts of criminal trespassing, was released this week from the Maricopa County jail on $100 bond.

Charging documents indicate the 23-year-old Nix was under the influence of either alcohol or drugs during Sunday's incident.

Police say Nix tried to crawl through the doggie door of a Peoria home shortly before 4 a.m.

The homeowner discovered Nix and kicked him in the face.