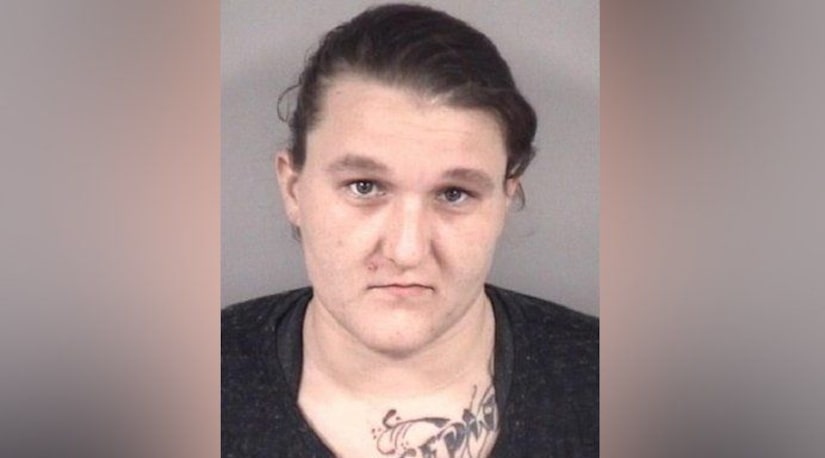 DAVIDSON COUNTY, N.C. (WGHP) -- A North Carolina woman is facing child rape charges after a reported sexual assault, according to a news release from the Davidson County Sheriff's Office.

On July 9, the sheriff's office got a report of a sexual assault on a 5-year-old boy that happened in 2015.

The boy, now 9, attended a forensic interview at The Dragonfly House Children's Advocacy Center in Mocksville.