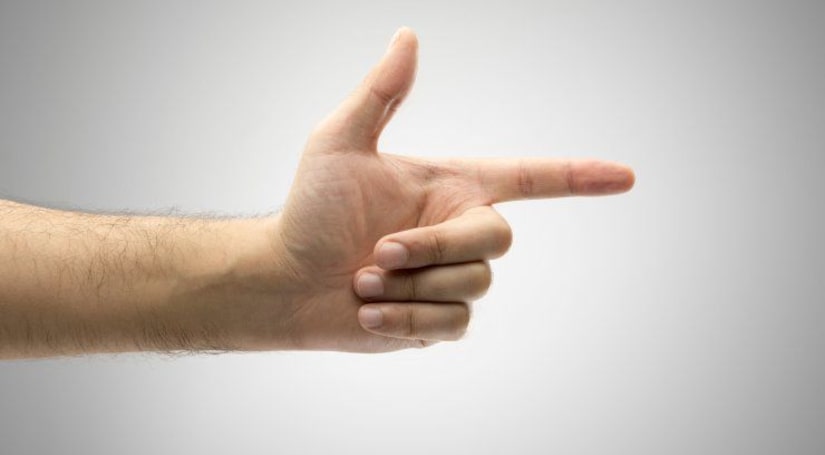 OVERLAND PARK, Kan. (WDAF) -- A student has been charged with a felony following an incident at a metro middle school.

"If someone makes a direct threat to another person to do harm to another person, that is considered criminal threat and that would be a felony," Johnson County District Attorney Steve Howe said.

Although Howe couldn't speak to specifics in this case, he told FOX4 what his office takes into account in these kinds of situations.

"Trust that there are a lot of people who do this all the time, making informed decisions based on all the facts," Howe said.

Police arrested the 13-year-old girl on September 18 after investigators say she made a threat at Westridge Middle School with her finger.

Shawnee Mission School District spokesperson David Smith said there was no actual weapon found -- it was a finger pointed like a gun.

Overland Park Police say the girl's actions were confirmed by two other students. A school resource officer with the department made the arrest.

"In most instances, an individual with that kind of charge would be eligible for some kind of diversion plan," Howe said. "It would be extremely difficult, almost impossible, under the current juvenile justice system to actually send them to the correctional facility for that type of behavior because it is such a low level offense, it would not meet the criteria needed."