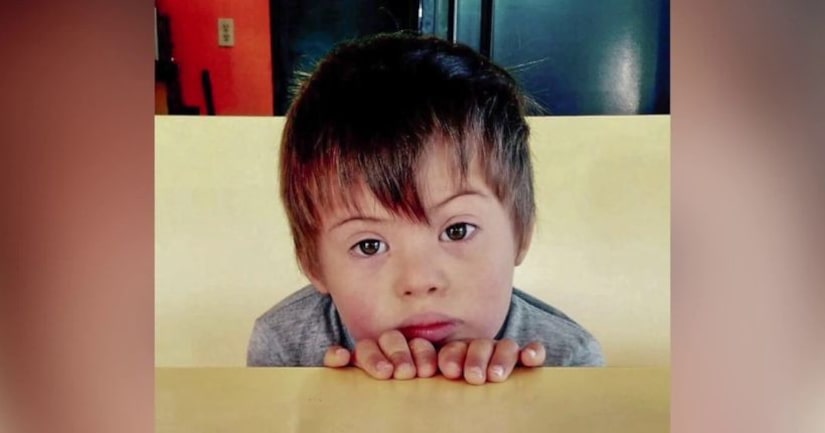 RIVERSIDE COUNTY, Calif. (KTLA) -- The parents of a 10-year-old boy with Down syndrome says abuse suffered at the hands of a teacher's aid at a Temecula elementary school has reversed developmental progress and left him dealing with post-traumatic stress disorder.

Hudson Peterson was developing well until age 7, when he attended 1st grade at Tony Tobin Elementary School in Temecula, according to his parents, Shannon and Scott Peterson.

Hudson then began coming home with bruises, they said. An investigation determined a teacher's aid who had been working with Hudson had been abusing him, including picking him up by his wrist, yelling at him and hitting him, they told KTLA.

The emotional and physical abuse caused Hudson to have behavioral meltdowns, revert to becoming nonverbal and require diapers, his mother said. He's being treated for post-traumatic stress disorder.